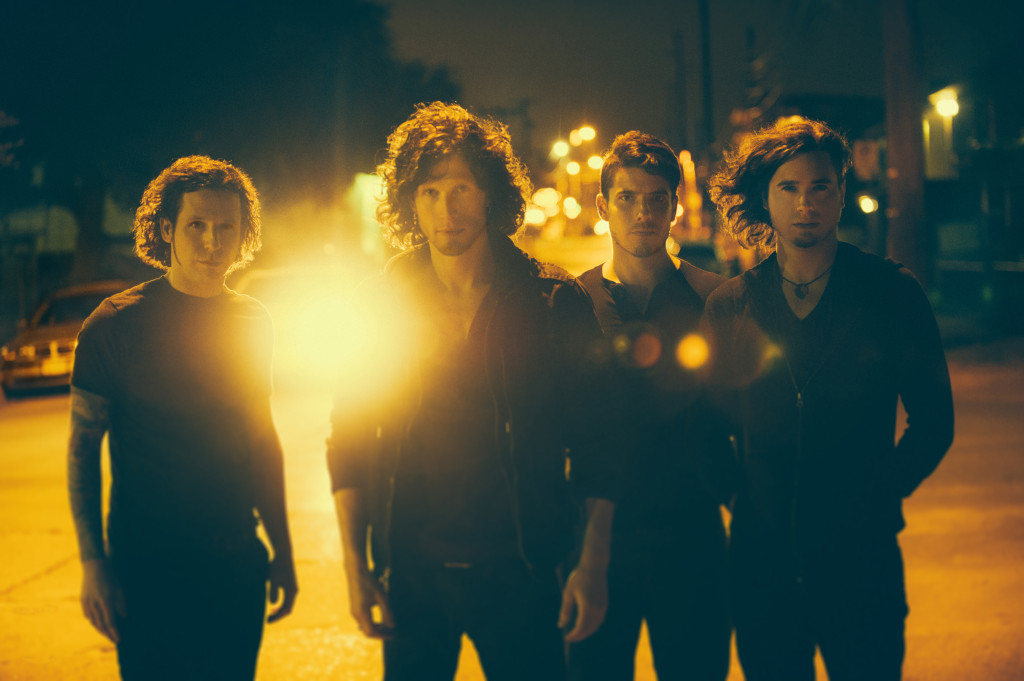 So I heard these guys on the radio the other day and I was like, "Shit... Oh shit", which is strange because that isn't actually my go to 'I'm so impressed I have to swear' swear word. But hey, I was so impressed I had to swear and I hope you do too. This band are ridiculous. Wonderfully ridiculous and I'm completely in love with them.

I'd say they're a combination of 30STM, 'This Is War', meets Rage, with hints of the bits of Linkin Park that you loved (everybody has loved Linkin Park at some point). If you don't like what you're about to hear, that's cool - it's not your cup of tea and I get that. Listen to 'Christ Copyright' below and make your own mind up, whether you like it or not you cannot deny that front man Jonny Hawkins' vocals are insane.

If you like the sound of 'Christ Copyright' (why the hell wouldn't, you it's great) I'd recommend getting your ears around their new album, Nothing More a self-titled beast of a record; seventeen tracks of superbly produced chaos. Track five, 'First Punch' is huge. Kudos to you, Nothing More. I love you.

They're currently touring the states, and as far as we're aware there are no UK dates in the diary. When there are we'll let you know and maybe we can go together?