We asked our contributors to tell us which bits of 2016 they didn't completely hate. Photographer Chris Patmore takes us through his favourite shots to a soundtrack of Jeff Beck. 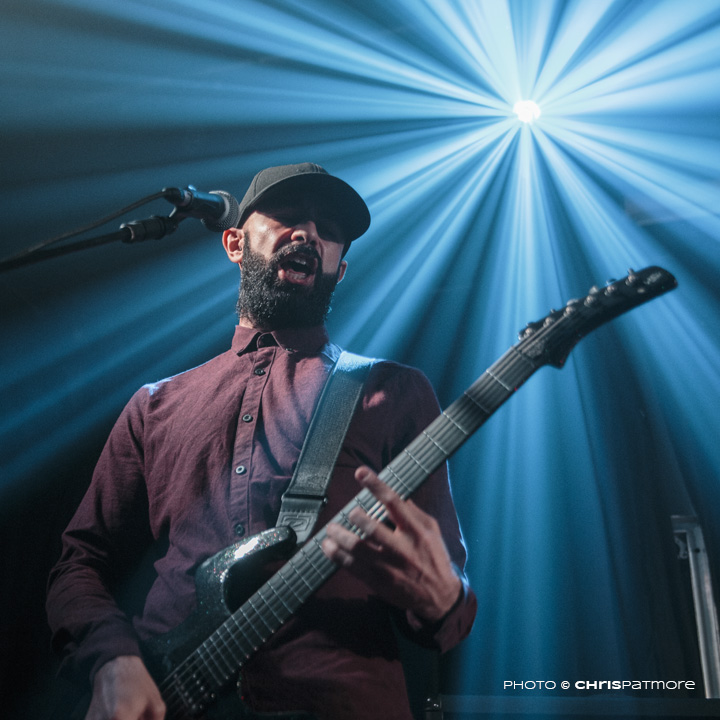 We asked our contributors to tell us which bits of 2016 they didn't completely hate. Photographer Chris Patmore takes us through his favourite shots to a soundtrack of Jeff Beck.

Name: Chris Patmore.
Based: In Croydon.
Age: Somewhere between 25 and 75 (depending on the time of day).
Listening to: Jeff Beck - Loud Hailer

Jeff Beck is without doubt one of the UK’s (and the world’s) greatest guitarists. Along with legends such as Eric Clapton and Jimmy Page, Beck rose to fame as a member of The Yardbirds. Although he never achieved the god-like status of Clapton and Page, who primarily stuck to blues/ rock, Beck has spent his lengthy career exploring more diverse genres, including the weird and wonderful world of jazz fusion.

Loud Hailer is Beck’s first new album in quite a while and, as the title suggests, he has something to shout about. For this album he enlisted the talents of London band, Bones. If you are familiar the band, this is, for all intents and purposes, a Bones album. Rosie’s distinctive vocals and lyrical contribution feature Beck as a guest on lead guitar (although Bones’ guitarist Carmen Vandenberg, who also contributes, is no slouch herself).

The songs, such as 'The Revolution Will Be Televised', 'Thugs Club' and 'O.I.L.' are political protest songs with a solid rock foundation, while 'Scared For the Children', 'Shrine' and 'The Ballad of the Jersey Wives' are blues ballads with poignant messages.

This album has something you don’t get enough of nowadays; stellar performances and something vital to say our world. It’s a call to arms with foot-stomping riffs and driving beats. Released 15/07/16 on Atco Records.