We asked our contributors to tell us which bits of 2016 they didn't completely hate. Our New Music Editor, Emily Pilbeam, picked Car Seat Headrest's album, Teens of Denial. 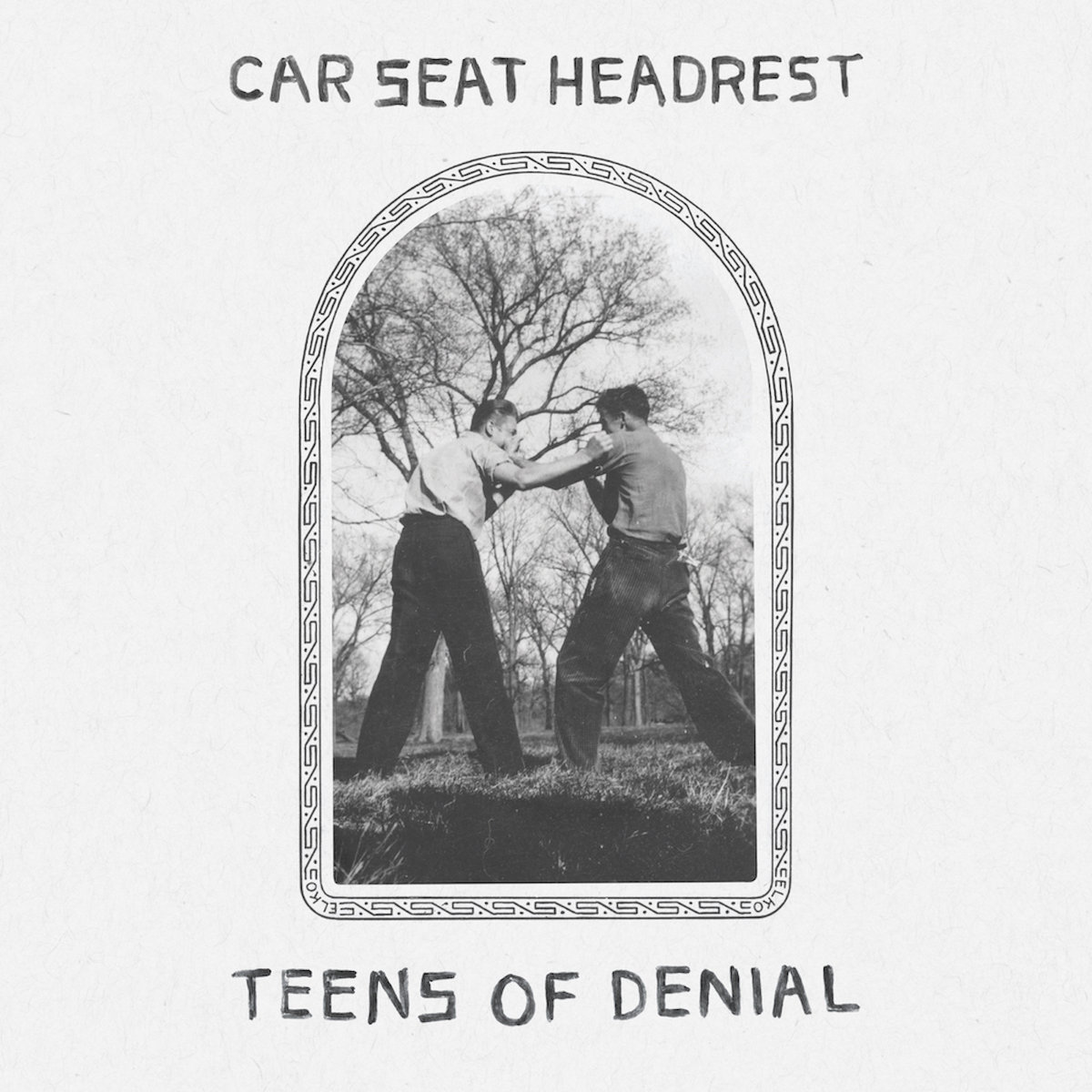 We asked our contributors to tell us which bits of 2016 they didn't completely hate. Our New Music Editor, Emily Pilbeam, picked Car Seat Headrest's album, Teens of Denial.

2016 was undeniably a bit shit, you really don’t need another person listing all the shit things that happened so instead, I’ll turn the focus onto all the brilliant new music last year had to offer.

Picking a favourite record of the year is always difficult, and last year we were graced with a whole host of brilliant debuts and tricky second albums. Nao’s R’n’B fuelled electro pop debut, For All We Know was a triumph in proving that great R’n’B is thriving. In September, The Wytches released, All Your Happy Life, a filthy, gritty follow-up to their debut Annabelle Dream Reader. Sweden’s one-woman band, ShitKid, released a self-titled debut EP full of short, lo-fi punk tracks, cleverly mixed with some energetic eighties electro, hinting at an exciting future for the enigmatic Åsa Söderqvist. And we can’t forget Ulrika SpaceK’s phenomenal debut, The Album Paranoia. However, the record of the year can only go to one…

Car Seat Headrest’s, Teens of Denial, is one of those records that gets better and better with every listen. It’s one of those that continually surprises with its hidden brilliance.  On first listen, the admiration stems from how musically interesting the record is. The erratic riffs on ‘Vincent’, Will Toledo's ever-changing vocal delivery, and the scatty, nonsensical format of the tracks – mainly ‘Drunk Drivers/Killer Whales’ – all make this record absurdly intriguing. The second wave of confirmation that this record is a masterpiece stems from the lyrics.

Listening to the lyrics on Teens of Denial is like listening to an excerpt from a diary of a confused and depressed student; all the lyrics are far too relatable. On opener, ‘Fill in the Blank’, Toledo sings “You have no right to be depressed / you haven’t tried hard enough to like it” from the perspective of a parent who simply cannot understand why someone so young could feel so down. “It took me a long time / to figure out I don’t know what I want” he sings. It’s a painfully honest truth of the mental torture of being in your early twenties, when you feel like you should have grown up, got a job with a salary and figured everything out. We've all been there at some point.

Teens of Denial challenges normal song structures and has provocative lyrics angle. It really is a wonder how clever and impressive the record is.

Teens of Denial was released 20.05.16 via Matador Records.