Brothers from Leicester, Lusts create woozey, relentless, rhythm led, modern new wave. As yet unsigned, these guys are pretty difficult to find online, so we're bringing them to you. 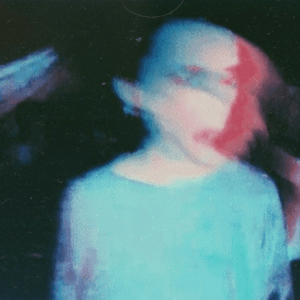 Brothers from Leicester, Lusts create woozey, relentless, rhythm led, modern new wave. As yet unsigned, these guys are pretty difficult to find online, so we're bringing them to you.

Other than the fact that Lusts are from Leicester and are brothers, I know absolutely nothing about them. I can't find them on Facebook, Twitter or through the almighty Google. Their Soundcloud has one song on it though, and it's pretty cool.

Listening to 'Sometimes' (and using my incredible detective skills) I would say that they're a three-piece. The lyrics are simple, to the point and universal. There's a hint of Envelopes in the chugging nature of the tune, but Lusts aren't quite as indie-pop as that comparison might suggest. The guitar work has some Will Sergeant (Echo & The Bunnymen) about it, whereas there's almost a (dare I say it) Oasis drawl to the vocals. They're more logical than Beach Fossils and more direct than Peace, but there's elements of both in there. Basically it's good.

If anyone has any more information about Lusts, please send it our way.