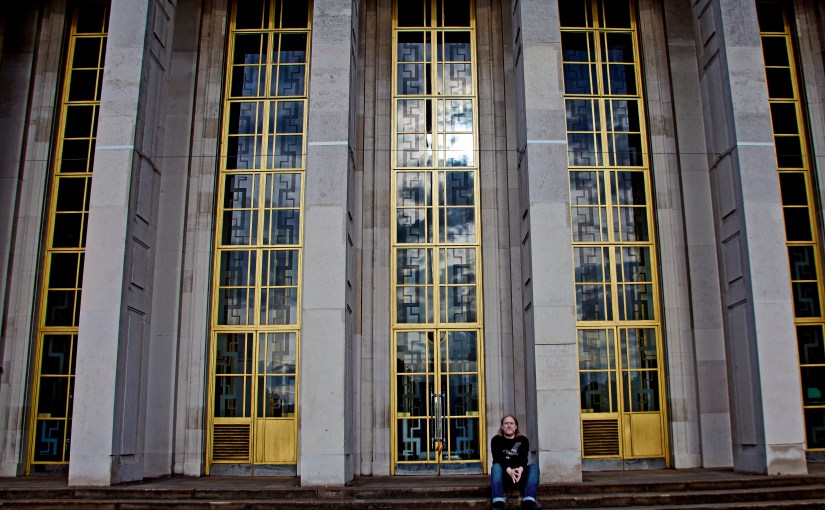 Taken from Astronauts' debut album, Hollow Ponds, the single combines solid (almost tribal) drums, rippling acoustic guitar and minimal touches of piano. The vocals move between touching harmonies and a call and response between two Carneys. Self-described as 'dad-folk' I think there's something a bit darker going on here; as though there's an aural subtext. Carney creates a dance-folk feeling, using elements of both genres to create a catchy, but understated track.

The video for 'In My Direction' is by Armenia-based production company Manana Films, after they approached Dan about collaboration earlier this year. It stars Armenian actor, Andranik Lavchyan rhythmically wending his way around the capital Yerevan.