You have to call it indie pop, because calling I Am Harlequin just plain pop would detract from her credibility. 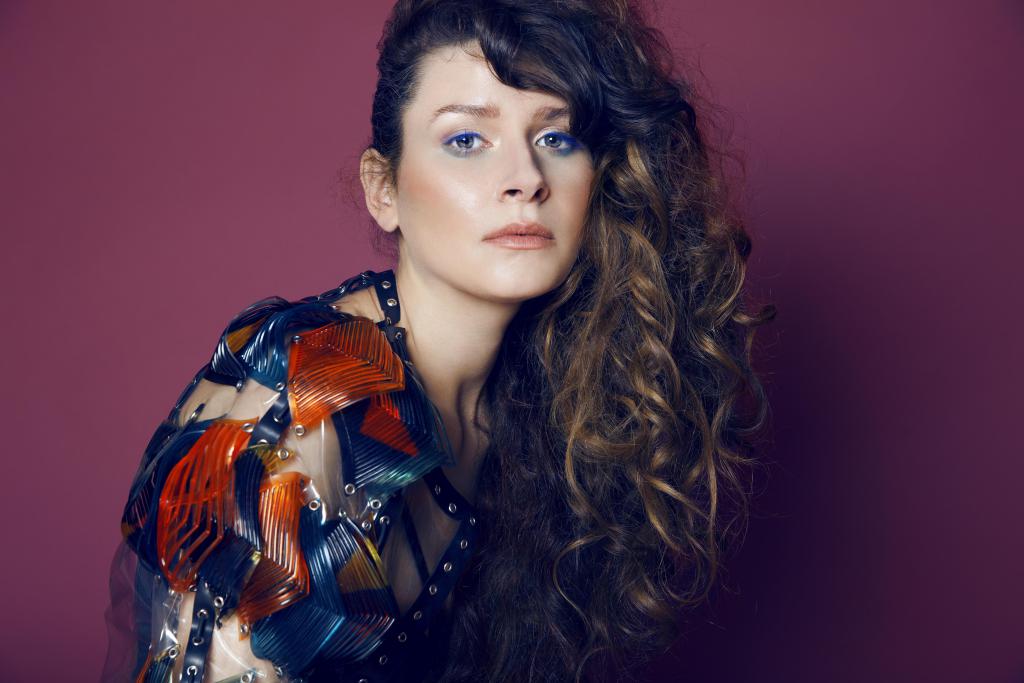 You have to call it indie pop, because calling I Am Harlequin just plain pop would detract from her credibility.

'Kill The Night', her latest single will be released 23.02.15 on Stop Being Cute; good luck getting it out of your head by then.

Born in Germany, living in London, Anne Freier has a unique tone. She's taken the eighties influences that formed La Roux and smooshed them through the more recent Florence and The Machine... machine, while keeping her feet firmly planted in Kate Bush (so to speak). There's soul in her voice and R&B in her writing, but it's the pop that courses through I Am Harlequin that will see her grab attentions.

The lyrics are about being bored of work and getting excited about going out (read as: 'accessible'), the beats are as jumpy as the slap bass line and her voice soars across the catchy melody with such ease that it barely feels like she needs to draw breath. All this is obviously helped massively by the fact that Freier, and therefore I Am Harlequin, is just plain cool. She's slightly awkward, eccentric and able to manipulate electro pop in the palm of her hand with Regina Spektor skill.

Cool pop, great video; no signs of an album after only two tracks have been officially released, but if 2015 isn't the year, she'll be on a fair few 'one's to watch' come 2016.