LA trio White Arrows have released an impressive video for an incredible song in the shape of 'Nobody Cares'. Out via Votiv on 09.03.15. 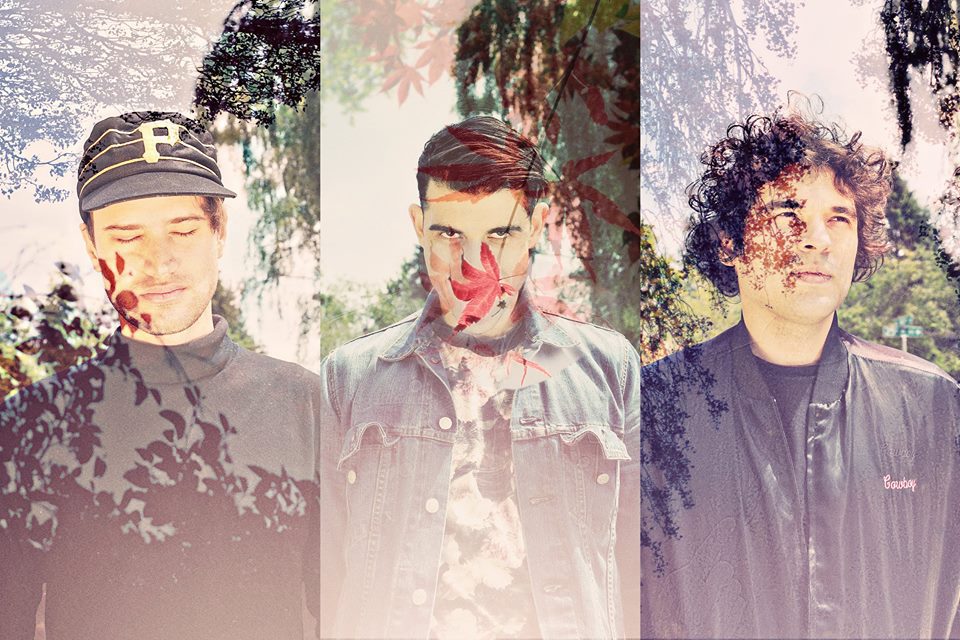 LA trio White Arrows have released an impressive video for an incredible song in the shape of 'Nobody Cares'. Out via Votiv on 09.03.15.

Taken from their upcoming album In Bardo, a follow up to 2012's debut, Dry Land Is Not A Myth, the song is amazing futuristic, shimmering pop. The video itself was shot in three takes and features the band's frontman Mickey Church wearing a suit that they found dumped outside a transvestite bar in Mexico.

The trembling vocals move over eighties influenced chirping guitars and a bass line so weighty it leaves footprints. There are synths throughout, but as a tone-changing break hits towards the end of the track the depth of their synth-pop roots comes to the forefront.