Toronto's Alvvays release another gem from their self-titled album today, and so to mark the joyous occasion we bring you our single of the week, 'Party Police'. 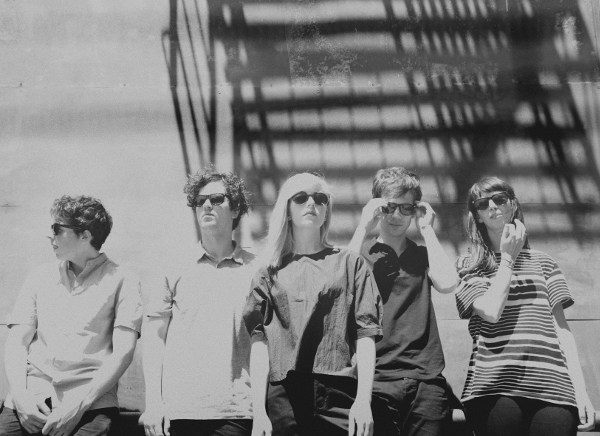 Toronto's Alvvays release another gem from their self-titled album today, and so to mark the joyous occasion we bring you our single of the week, 'Party Police'.

Swirling beginnings, jangling riffs and a vocal delivery that oozes a knowing innocence - we know what we love about Alvvays, and now they've gone and released a whole album of it. Lyrically bittersweet and built on the simplistic counterpoint melodies shared between Molly Rankin's vocals and the lead guitar, 'Party Police' has a cold sweetness that lead to a dissonant and eerie middle eight. The refrain towards the end of the song drives home the hook, also demonstrating how close their writing comes to dance pop.

Alvvays are an indie-pop band, but seem to tread the line between several genres with a dangerous sweetness - like the creepy kid in a horror film.

Due to high demand they've added two more UK dates in September of this year: