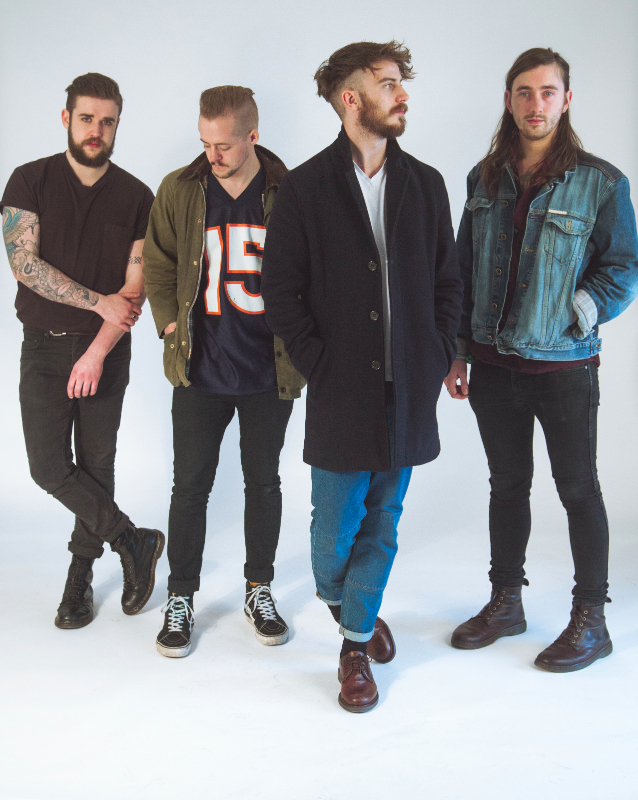 More Than Conquerors are releasing 'Red' with B-side 'Diamonds Over Glory' on their own label, Oil Tape Records and it's out today. With complete creative control, they're sound is bigger and more ambitious than before.

Songs like 'Red' are a further shove in the direction of bigger stages, and it's a much more catchy melody than you might first think. The combination between freight train riffs and the off beat tune of the song itself make this addictive listening.

More Than Conquerors have had some pretty impressive support slots over the last year and it's the best place for them - these are big venue songs, played with small venue ambition. After their debut Everything I've Learnt in 2013, the band released two more EPs while touring and now, by the looks and sounds of 'Red', they're in a place to release a beefy follow-up. Everything about their sound is strong, and they have the drive to match.

You can see More Than Conquerors at the below dates: