Communions are a Danish four-piece that write powerful pop songs full of reverberating drums and shimmering guitars. Their EP will be released 01/06/15 on Tough Love Records. 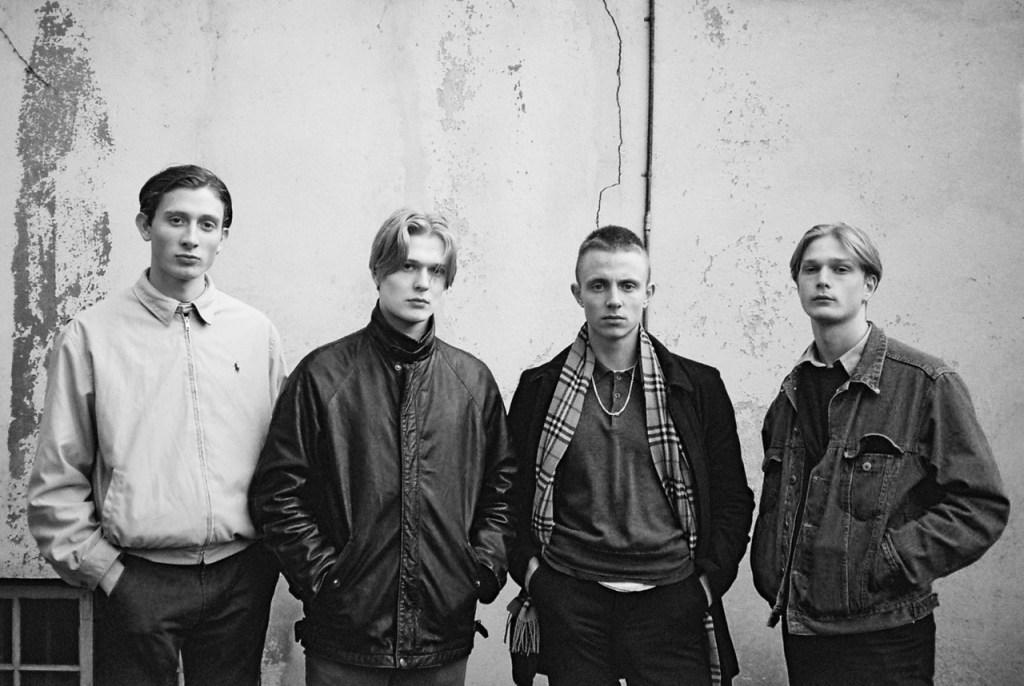 Communions are a Danish four-piece that write powerful pop songs full of reverberating drums and shimmering guitars. Their EP will be released 01/06/15 on Tough Love Records.

Like the climatic scene in every eighties teen movie, Communions' 'Out of My World' is wrought with emotion and glassy treble. The song's topic is a doomed love, as the lyrics imply that the subject of the bands' affections is someone they've seen on TV or in a film and never actually met. Made up of brothers Martin and Mads Rehof, Jacob van Deurs Formann and Frederik Lind Köppen, the band also released AA-side single 'So Long Sun' / 'Love Stands Still' on Tough Love at the end of 2014.

If it isn't the nostalgic tones and open melodies that draw you in, then it will be the tried and tested relationship between reverb and Summer making these guys a staple for Summer playlists across the Northern Hemisphere.

The latest single from Stephen EvEns, 'Dustbin Man' is a janky tale of respect for the many currently keeping the world ticking over.

Hear it here first, the second single from Ester's new album, Turn Around. Out 27.03.20 via Midwest Action.