when?
May 25, 2018
Where?
All Points East festival
Victoria Park

‍London has a new music festival to join the already packed roster of festivals across the country in what we laughingly call summer. 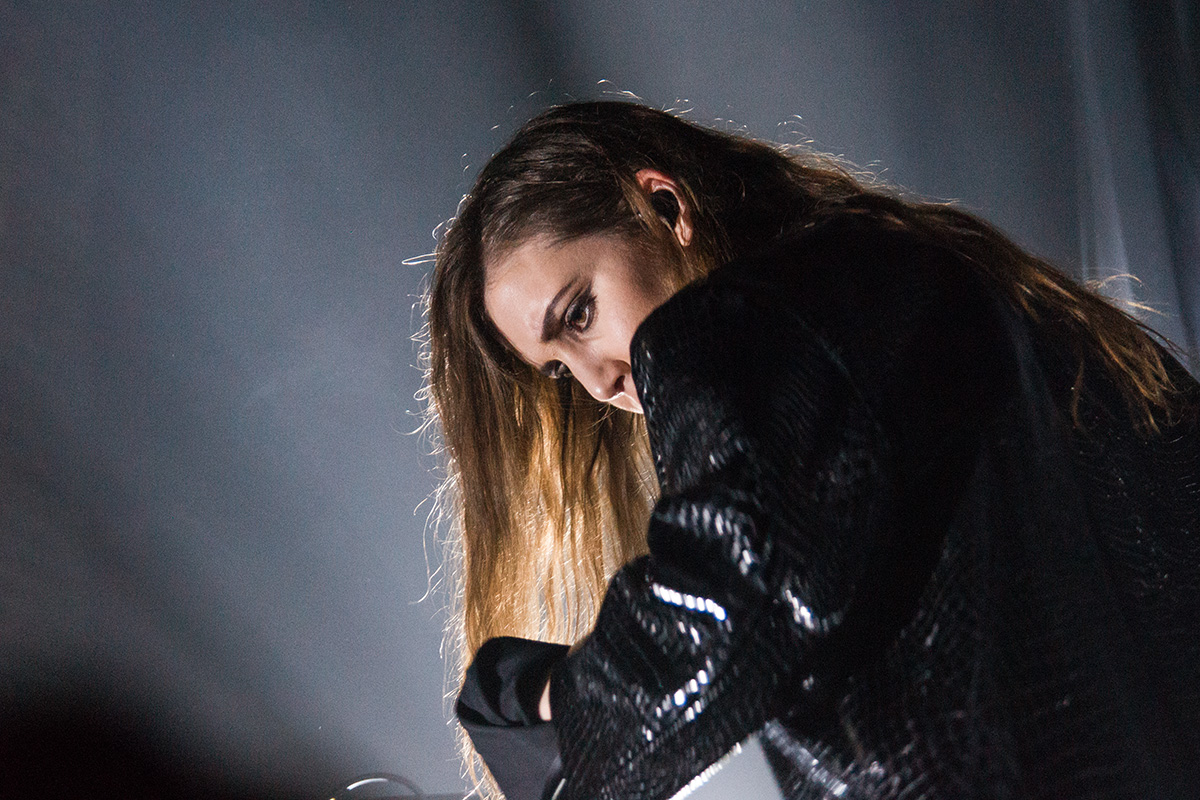 ‍London has a new music festival to join the already packed roster of festivals across the country in what we laughingly call summer.

Going under the moniker of All Points East (or >LL POINTS E>ST), Coachella's organisers are bringing ten days of international artists alongside local bands and other community-based entertainment, to Victoria Park. Commencing on Friday 25th May and continuing over the bank holiday weekend it will be followed by four days of events primarily aimed at local residents. It then finishes the following weekend with another concert of international headliners called APE Presents. All this without the need for camping out.

There's an  impressive line up already announced, starting on the Friday with LCD Soundsystem, Yeah Yeah Yeahs and Glass Animals amongst others. Saturday will be headlined by The xx along with Lorde, Sampha and Lykke Li. Sunday looks to be even more spectacular with Björk, Beck, Father John Misty and Sylvan Esso. All three days will feature other international and local bands together with the headliners. The full line up has yet to be announced.

And if that bill has you excited, then you’d better save some extra pennies (and pounds) for the following weekend with The National, The War on Drugs, Future Islands, Warpaint and The Districts.

All these festival favourites spell immediate success for this new event in the capital.