As their UK tour comes to a close, we examine That’s The Spirit and how it unravels a new path for ex-metalers, Bring Me The Horizon. 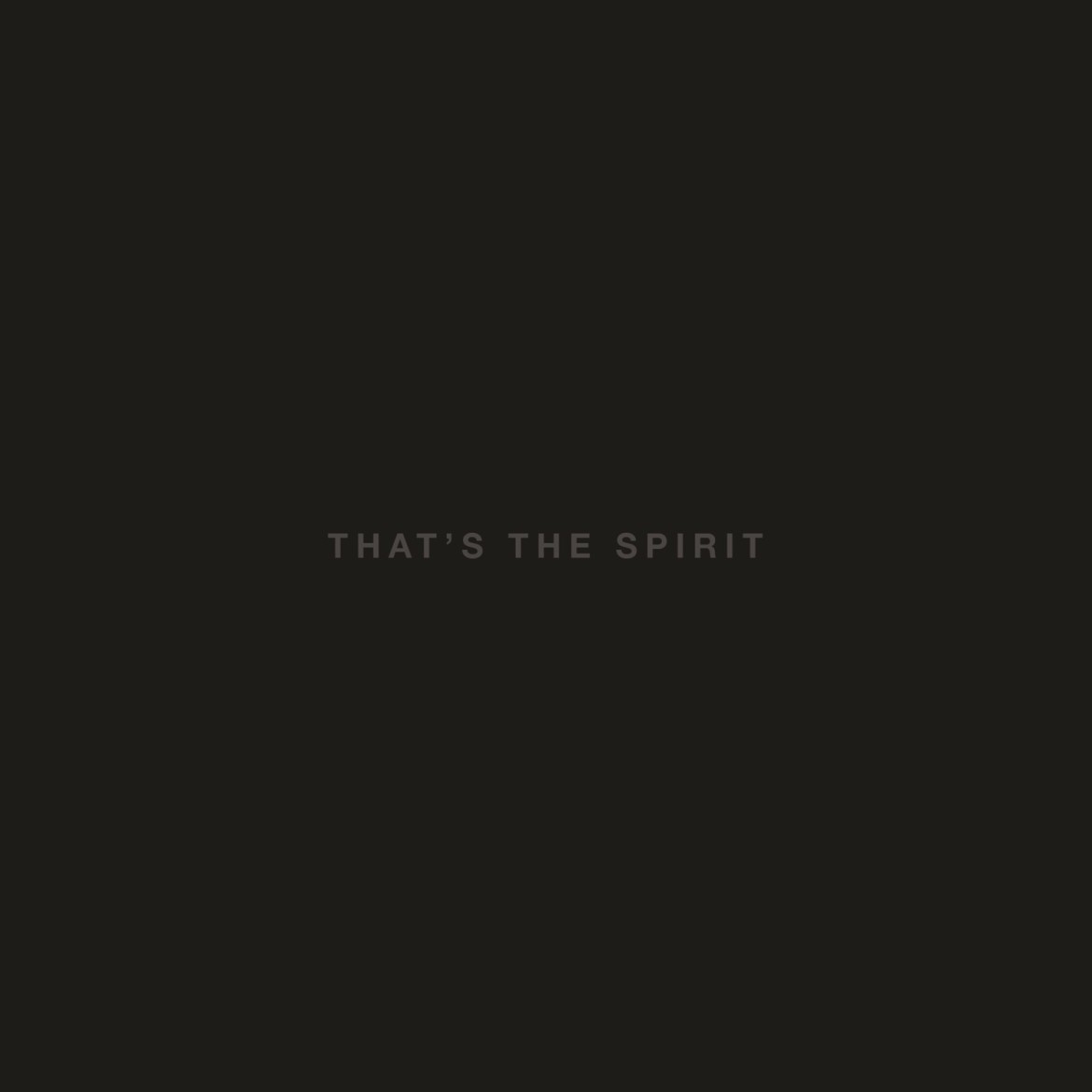 As their UK tour comes to a close, we examine That’s The Spirit and how it unravels a new path for ex-metalers, Bring Me The Horizon.

Bring Me The Horizon are the band that everyone knows: whether you’re a metal-head that disses them, a fan that’s stuck with them throughout or an observer that’s heard them on the radio – the people are aware of Bring Me The Horizon. It’s fair to say the five-piece have received their fair share of criticism over their 12 years of being band, but fifth album, That’s The Spirit, breaks away from their negative past and gives them a new lease of life.

Hailed as the album that will bring metal into the mainstream – BMTH’s latest album has a large weight on its shoulders, but just the opening track ‘Doomed’ hints at what all the fuss is about: it’s big, it’s bold and it’s brave.  Moving focus from riffs, thrashing drums and squealing guitar to music built on layers of rock and electronics shows that Bring Me The Horizon are not holding back. Single ‘Throne’ was the first taste of the Prodigy-style, tamed down metal that BMTH were leaning towards, and ‘Doomed’ and ‘Follow You’ prove to be the full flavour. Embedded in tepid beats and soft guitars, Oli Sykes’ raw vocals on ‘Follow You’, convey such love and passion that would otherwise have been lost had the screamo days stuck; the newly added elements do nothing but open one door after the other. And it’s no wonder the band were looking for new avenues to go down: they have been going for over a decade and have four studio albums in their back catalogue – it's not unusual for bands to mellow slightly at this stage, moving away from relentless heavy metal.

But, the characteristics of heavy metal and Bring Me The Horizon’s abrasive, yet infectious choruses are still apparent. “So don’t tell me what I can’t see / cause we both know it’s you not me,” shouts Sykes on the ferocious and aggressive ‘What You Need’, channeling some of the pent up anger that former album, Sempiternal was renowned for. The breakdowns and drops prove exactly what the band are all about and reveals their true roots, showing that they’ll never fully leave the rock world, just dabble in the mainstream once in a while. Where’s the harm in that?

‘Avalanche’ brings even more full-throttle rock to the table, nodding further towards their older days, but Sykes’ skills as a lyricist maintains the potential for this to be a top 10 single through his addictive chorus. That’s what this album screams; (or doesn’t scream anymore) each track has the potential to launch BMTH out of the dark and dingy hole they’ve been stuck in and into the headlining slots that they’ve already said they would “do justice”.  For the direction this band want to go in, That’s The Spirit will no doubt take them there.

In an interview with DIY, Sykes admitted that the band have “taken heavy music as far as [they] could take it”. That’s The Spirit isn’t about ‘selling out’ as many pessimists might think, and it’s not solely about headlining major music festivals – it’s about changing things up, keeping music fresh and not limiting yourself to one genre, and Bring Me The Horizon have certainly done just that.