Broken Social Scene, it’s been a while. 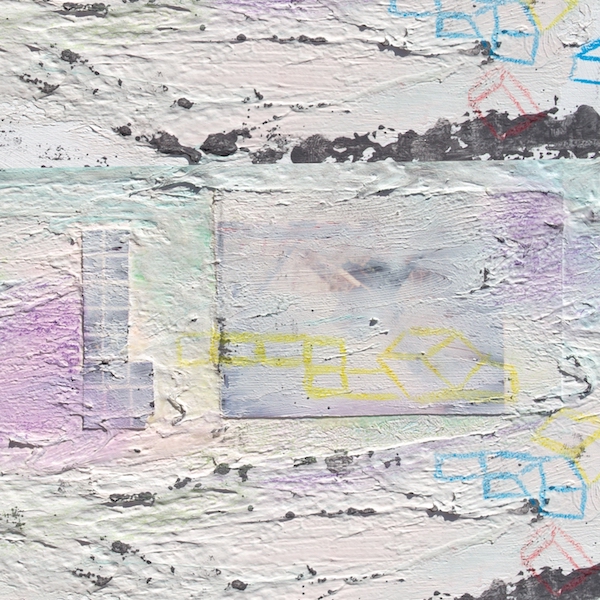 Broken Social Scene, it’s been a while.

Whilst listening to those rasping female vocal hooks against those chirruping guitars on ‘Protest Song’, I’m reminded of what drew me to this band over a decade ago. Let’s recap:

Broken social Scene first burst onto iPod shuffles back in the mid noughties, with their second LP, You Forgot It In People. Loved for its beautifully chaotic instrumentation, with stories of heartbreak bubbling beneath its heavily-layered surface, YFIIP featured a whole slew of male/female vocalists and additional members, birthing a sound tagged with the same baroque pop label as fellow Canadian’s Arcade Fire. With a kaleidoscopic approach to studio production, YFIIP was like OK Computer for Fugazi fans. The self-titled LP that followed in 2007 was equally inspired, dynamic and full of that, now trademark melancholy. But soon after, they somehow dropped off the cool kids’ radar, following BSS up with 2010’s Forgiveness Rock Record and three solo albums under the ‘Broken Social Scene Presents…’ banner.

Seven years following their last full-length LP, here we are, face to face with this beast. The intention is clear – from that painted brick-wall artwork evoking YFIIP, to nominating the stadium rock-isms of ‘Vanity Pail Kids’ as their leading single – Hug of Thunder is a follow-up to those two special albums from ’05 and ‘07. And from the moment the guitars-that-sound-like-harps kick in on ‘Halfway Home’, you know they’ve still got it, that essence that made them so great 10 (and 12) years ago.

All 15 original members from previous records make appearances, and it shows. All the chaos, all the balls and all the rock n’ roll nonchalance is here, but carried with that delicate, emotional intelligence, always massaging your heart, sending out all the feels to all the body parts.

‘Skyline’, perhaps a thematic cousin to 2007’s ‘Shoreline’, is a folk-rock anthem to soundtrack dreams of flying over hills. Notably, most of the album is female-fronted this time, seeing the return of Feist (featuring on the haunting title track), mainstay Emily Haines and introducing Ariel Engle. Tracks like ‘Stay Happy’ - which nods to a something as ridiculous as 'The Piña Colada Song', but gets away with it – lead you to the intimate ‘Gonna Get Better’, offering consolation for Trump’s America, with soft female voices stuttering around the phrase, “Things are gonna better, ‘cause they can’t get any worse”.

This band has pure, raw sass, in weapons-grade quantity. And within that sassiness there has always been a deep, washed-in sexuality, effortless, yet un-relenting. Whether that feeling is coming from Emily Haines whispering directly into your lugholes again, or from Kevin Drew’s trademark hormonal Springsteen-isms. Who cares? Every track gets a rewind.

When a band says something like, ‘We’re going back to the old sound’, it’s usually a warning shot that you’re about to marry into that awkward process of trying to love a record that just doesn’t have it. Hug of Thunder is not one of those records. It’s everything it promises; a strong, firm, warm embrace, welcoming you back into the fold. If you’re a fan, go buy it. If you’re not, get ready to make room in your life for another band to live by.