After the writer did a runner, the amazing CC Cully stepped in and snapped as much as he could muster. 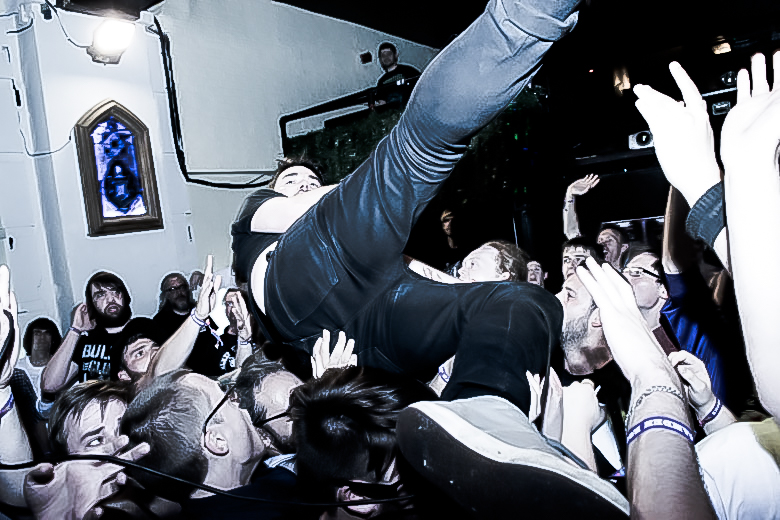 After the writer did a runner, the amazing CC Cully stepped in and snapped as much as he could muster.

From all accounts Camden Rocks fully out-did itself this year, with ears still ringing all over; not excluding those of our photographer CC Cully. After Christopher was ditched by the lazy writer (never trust a "travel writer" kids) he boldly stepped into the breach. With a pint in one hand, a camera in the other, and a press pass in his third he did his darndest and saved the day.

First on the menu, Billy Mitchell, he won his spot in the lineup through votes from the fair public (that's you).

The eerie and booming LOCK also tore it up. Sounding way more menacing live than they come across on their recordings.

In no particular order, we present a bunch of very clever girls, Max Raptor, who clearly had the crowd at the Crowndale (RIP Purple Turtle) screaming like widdling boy band fans.

Next up there's Mancunians The Rainband. Who successfully avoided having anything thrown at them.

The Rifles permanent throwbacks still manage to get lots of people very excited. They've even got a new album out (it's an unplugged, recorded at Abbey Road), so we can all make of that what we will.

Finally, our firm favourite who seem to be able to do no wrong, Pulled Apart By Horses. How do they keep absolutely nailing it? Who knows. But at one point, one of them threw his guitar in the air and caught it again, which it pretty amazing.