Claws are a glittery surf rock band with a sprinkling of punk; and our new favourite band. 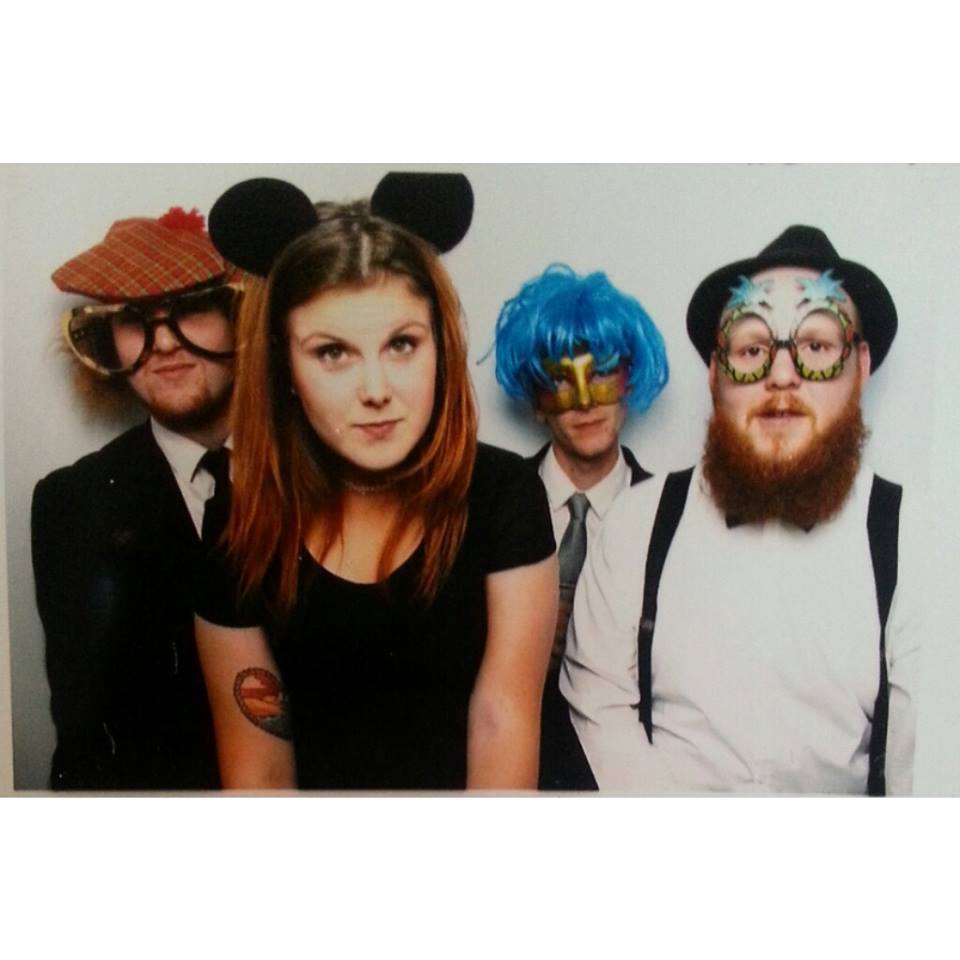 Claws are a glittery surf rock band with a sprinkling of punk; and our new favourite band.

Their first EP, No Sleep, is a little snippet of the remarkable Claws. Josie Morgans’ vocals ooze confidence whilst the hammering drums and surf-y riffs make for an excellent concoction of noise. Claws have an incredibly addictive sound - it’s difficult not to expect a lot from these guys in the coming year. Check out the first single ‘To Be A Goth’ from their EP and get a free download below.

Raw Meat: Tell us about your local music scene; what’s your favourite local venue, are there any record labels or stores we should look up, what’s the scene like where you’re from?
Claws: The local music scene in Norwich is getting better and better every day. So many new bands have appeared over the past year including Street Piss, Happy Coloured Marbles and Other Half. Norwich Arts Centre is a pretty cool venue and just got awarded the NME Best Small Venue award. The Owl Sanctuary is also a super cool venue with an intimate vibe and has had some great bands play there in the past.There aren’t too many labels around in Norwich, which is a shame, but it’s also a good thing as it gives bands the opportunity to release things on their own and spread the word to other labels around the country.Soundclash is the best record store in Norwich. I have memories of queuing up outside Soundclash from 5am for Record Store Day.

Name one track or band that you love from the past.
'Roadrunner' – The Modern Lovers. We always end up playing at our practices for some reason. I think it’s because on the School of Rock soundtrack and we watch that film way too much.

Name one track or band that you’re loving right now.
Mac Demarco – 'Goodbye Weekend'. We all love a bit of right now. Three of us live together so we’re always listening to it when we’re hanging out around the house. Salad Days is such a good album.

Name one track or band that you think we should be listening out for in the future.
A local band called Streetpiss. They’ve only played two shows but we’ve been blown away both times. They have super catchy songs and are fun to watch live. Everyone should check them out.

What are you up to now?
We’ve just released our No Sleep EP which we recorded straight to tape at Old School Studios in December. We plan on getting out of Norwich this year and playing some shows around the country - hopefully some festivals in the summer too.

What can we expect from you next?
We’re going to release a single in the summer and hopefully play a load of shows around the country. We haven’t planned any more recordings yet but no doubt we will record some more tracks later on in the year.