Swedish duo Death And Vanilla are nigh on impossible to fit to one genre with such an eclectic array of influences; from krautrock to psychedelia, and many others in between. 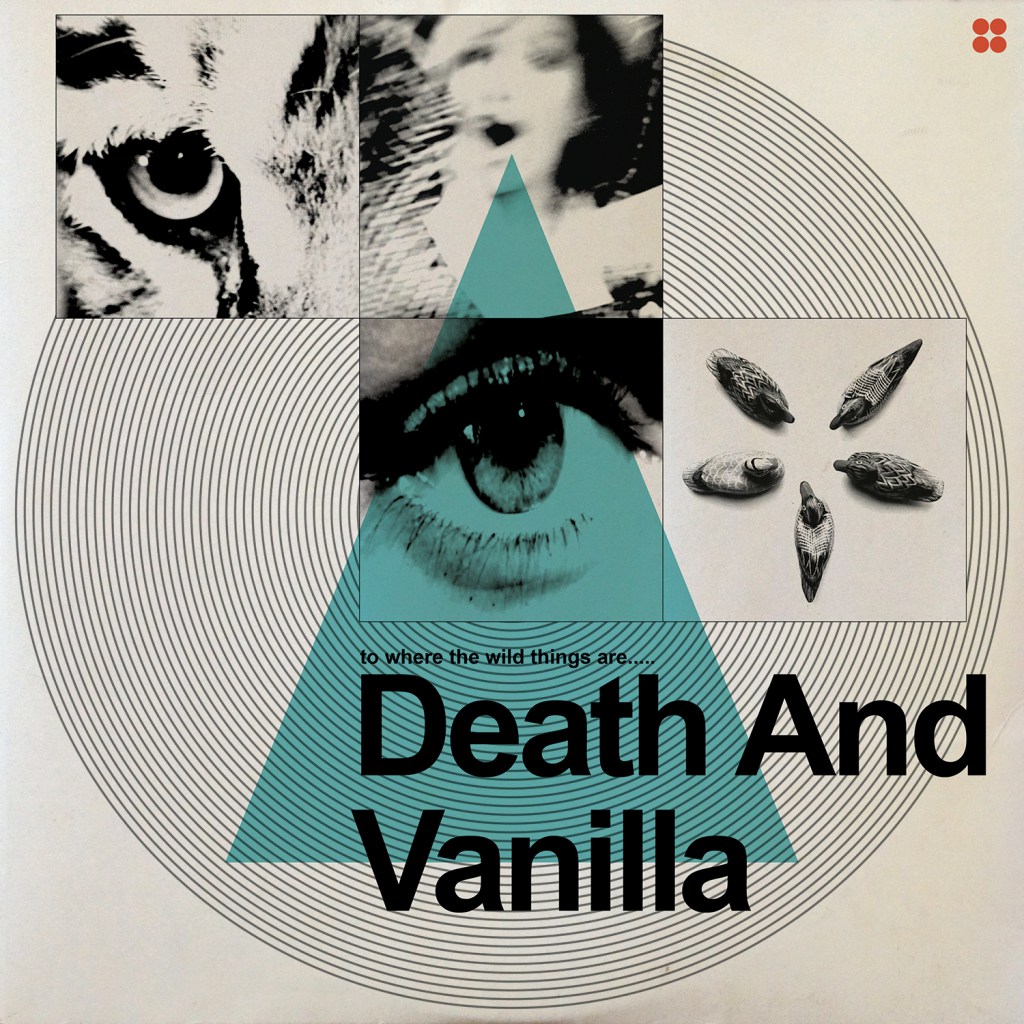 Swedish duo Death And Vanilla are nigh on impossible to fit to one genre with such an eclectic array of influences; from krautrock to psychedelia, and many others in between.

If this follow up to their self-titled debut LP in 2012 proves anything, it is that whatever kind of music they make, it is pretty bloody incredible. To Where The Wild Things Are is an album worth getting excited about.

Death And Vanilla are an outstanding and requisite example of a band who are not afraid to totally challenge conventions in modern music, playing with a lot of sounds that the majority of artists would not dare to. Instruments woven into the album include organs, vibraphones and mellotrons; these are not quite your average selection. However the band are able to bring these unusual choices of sound together expertly and elegantly, and make an absolutely top album in doing so.

Opening track ‘Necessary Distortions’ begins slightly more upbeat than previous material from Death And Vanilla, but the six minute track amasses nearer the end into a lovely combination of their familiar synthesised sounds and the gorgeous echoing vocals of Marleen Nilsson. Already it is certain that this album is not going to disappoint. ‘The Optic Nerve’ comes second and is more reminiscent of the previous album in its heavier use of ominous, shaking samples and hypnotic background percussion.

The highlights of the album are songs ‘California Owls’ and ‘Follow The Light’, in which the blend of outstanding vocals and entrancing psych riffs come together for impeccably pleasing and mesmerizing results.

‘Time Travel’ is usefully placed within the mix to throw the listener once more. Seeing as the vast majority of the album is quite tranquil and calming, the stop/ start nature of this track deepens the mystery as they entice you into surrendering your full attention (not that by this point you won't have done so already).

As the record draws to a close the tracks do become a little more instrumental, but the band have been able to craft this in a way that doesn’t disrupt the overall flow and makes listening even more enjoyable. ‘Hidden Reverse’ is a prime example of this, and is almost exclusively instrumental with the exception of some obscured calling voices at the end.

Closing track ‘Something Unknown You Need To Know’ is a truly impressive, beautiful and unpredictable instrumental which allows Death And Vanilla to sign off their masterpiece with a flourish, and leaves the listener instantly reaching out to press repeat.

To Where The Wild Things Are is a ten track vortex of captivatingly stunning and, despite many retro influences, fresh, new music. It is a pleasure to listen to such a creative and innovative band making music bound to be loved and commended.