Fat White Family are quite the band: after the release of their debut album, Champagne Holocaust, back in 2013, the psych noise-rockers have been labelled as fascists and Stalinists. 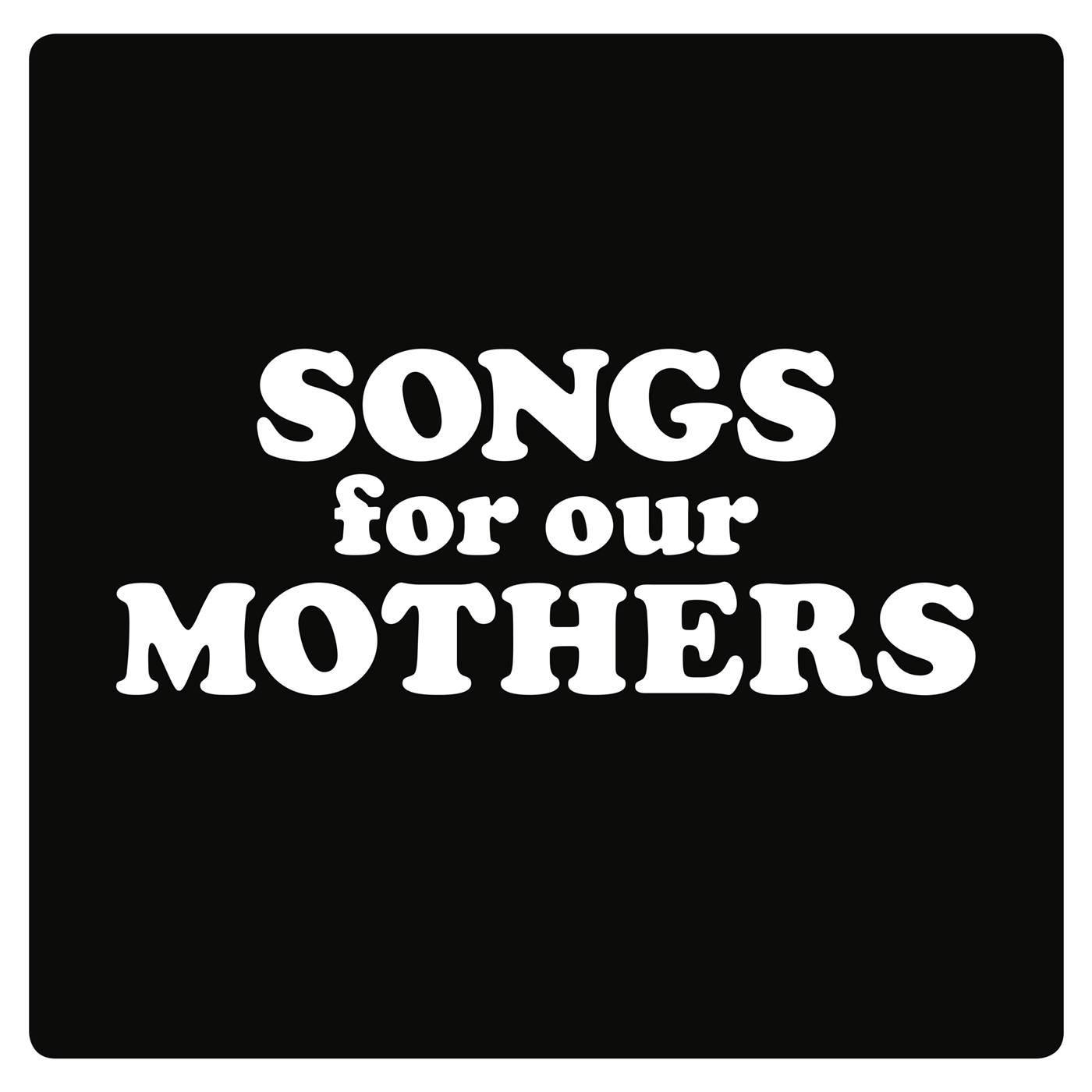 Fat White Family are quite the band: after the release of their debut album, Champagne Holocaust, back in 2013, the psych noise-rockers have been labelled as fascists and Stalinists.

Songs For Our Mothers sees the band take on their critics as they crank up their sound and controversy to make a record that will pioneer a new rock movement.

There are two different ways to listen to this album; either sat back, appreciating the musical talent of each of the individuals, or by delving into the depths of ‘Goodbye Goebbels’ and ‘Lebensraum’, and making a feeble attempt to understand the genius of the lyricist. Even disregarding the lyrics, the record already breaks boundaries. Musically, there is no such band releasing anything of the same level as Fat White Family. Lead single ‘Whitest Boy On The Beach’ proves just that as they bring back their unusual charm from their first record, with a bigger head on its shoulders. Both ‘Satisfied’ and ‘Love Is The Crack’ present a much tamer side to the band, what with the constant rolling intensity of lo-fi guitars and hip-hop beats; whilst ‘Duce’ is a beautifully disorganised mess of guitars and tribal chants that result in a feeling of impending doom. It’s a seven minute wonder that begs the question; how can something so intense be such an easy listen?

Going from something so chaotic, to something so polished and stripped back comes easily to the band as the seductive guitars and infectious bass of ‘Hits, Hits, Hits’ sweep in. With a laid-back beat and throwing back and forth of high to low-pitched vocals, it quickly becomes a highlight.

Shrouded in echoes and fuzz, the lyrics become lost in a haze, making the dubious song titles even more mysterious. But when it is possible to differentiate the lyrics from the noise, you’re reminded of the band’s unafraid and unashamed character. ‘Goodbye Goebbels’ is arguably one of the most daring and thought-provoking pieces of music to be released in the past decade. In an interview with their record label, Saul Adamczewski, admitted that this track was his idea; “I came up with the concept as a challenge to us. I asked Lias would it be possible to write our most sincere and heartfelt song ever but about the last few hours in Hitler’s bunker just before they took their own lives.” With that chilling back-story and the haunting lyrics “I think we’re alone now / good-bye Goebbels,” ringing through the dark guitars, Fat White Family have made a very powerful and moving final track.

In Songs For Our Mothers, Fat White Family have delivered a record that is nothing short of spectacular: it’s bold, intriguing and innovative. And in an age where finding good rock music is like finding a needle in a hay-stack, it’s a good job these guys are around.

See Fat White Family live at the below dates: