The name, Meg Duffy, might be on the tip of everyone's tongue right now, but Wildly Idle will put Hand Habits on the list of acts to follow in 2017. 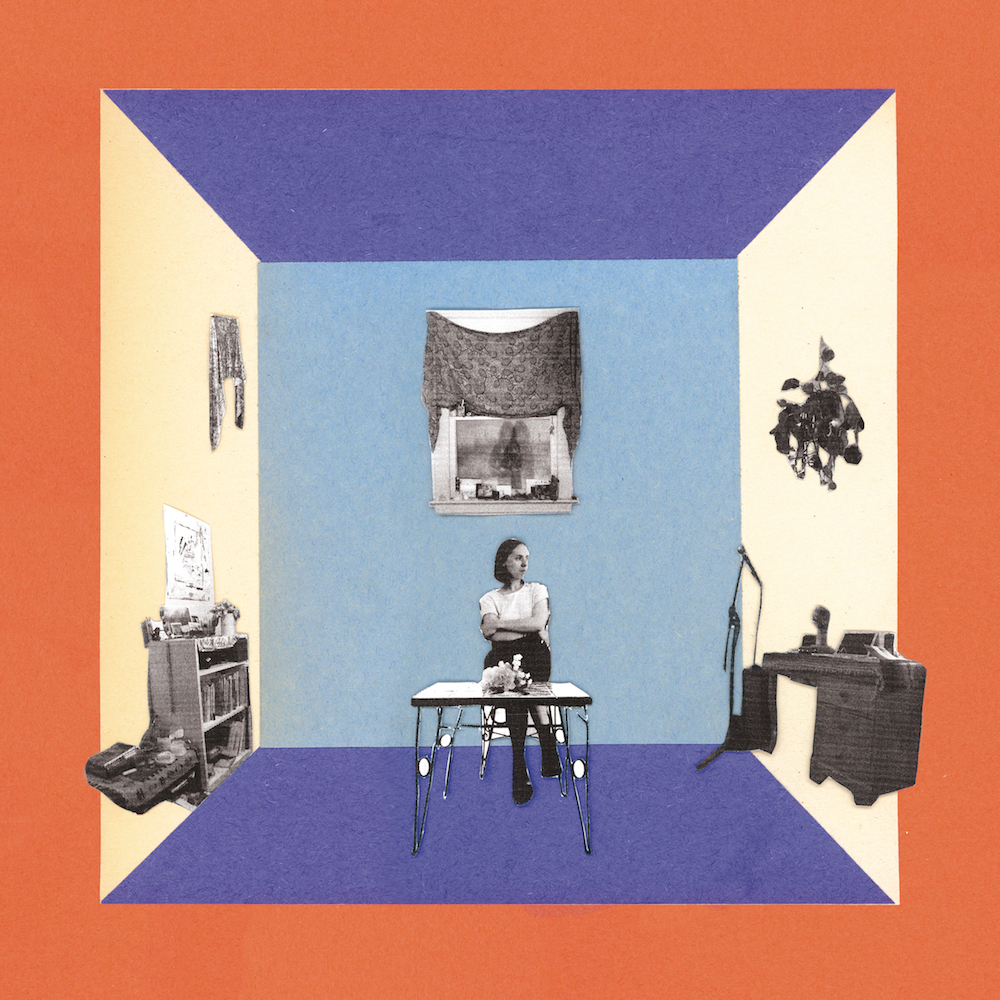 The name, Meg Duffy, might be on the tip of everyone's tongue right now, but Wildly Idle will put Hand Habits on the list of acts to follow in 2017.

Meg Duffy is better known for her work with the incredibly talented sad-song writer, Kevin Morby. Morby's Singing Saw record that was released late last year was undeniably one of the most heart-wrenching, tear-jerking records of 2016. Now Duffy steps in as the front-runner to take that title from him with her solo project, Hand Habits.

From the first guitar note of Wildly Idle, a tone of melancholy is created that continues throughout. Whether it's through the intimate lyrics on 'Sun Behold Me', or the influx of instruments on 'Actress', the pensive nature of the album is consistent. And Duffy's talent as a song-writer ensures that the constant down-beat tempo never becomes boring. By placing her delicate, intimate vocals on a bed of soft and sweet guitars on opening track 'Flower Glass' this record takes over, consuming every ounce of your attention. Her reverb-drenched vocals when singing, "I hold you like a flower / I hold you like an hour glass", spark a feeling of being locked in an echo-chamber, left with only only your thoughts as company. Regardless of the theme of desolation, the depth and layers on all of the tracks (particularly 'Demand It' and it's chirpy guitar line) ensure there's an underlying element of hope and even joy.

With the complex instruments woven together, the tracks sound simplistic and beautiful; regardless of the huge attention to detail Duffy has clearly taken when creating this record. Not only that, Wildly Idle floats from modern lo-fi, to psyche folk-rock with ease, never losing the listener. The interludes, 'Cowboy' and 'Greater L.A' introduce samples to the record that could sound lost should anyone with a less delicate touch do the same, proving that Duffy's ability is unquestionable.

Initially, the album's recording began in a living room in upstate New York, and was completed in an apartment in Los Angeles, yet Duffy maintains a pure DIY sound. Although there are elements of samples and electronics - modern folk-rock, you might say - Duffy does something to the tracks that suggests Wildly Idle was recorded at 4am in a grotty apartment, whilst living off coffee and baked beans. The sort of poor, tortured musician sensibility that is, still for some reason, considered genuine. And, all of the above seems truly remarkable when considering Duffy wrote and recorded this all single-handedly - a true musicians' musician.

Like Morby quite rightly states in the press release, "It hits soft, like warm water, and before you know if, it is all around you." Wildly Idle becomes an experience; if you're not giving it due attention though, you'll miss the dazzling brilliance of it.