We sent our talented snapper, Courtney Murison to day one of this year's Kerrang Tour. 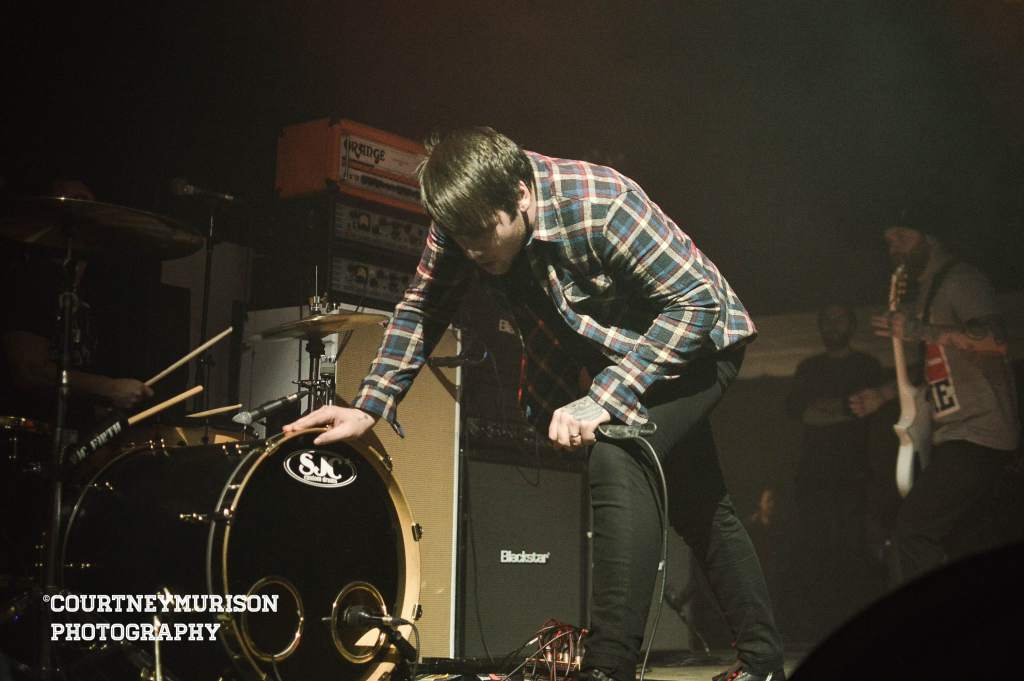 We sent our talented snapper, Courtney Murison to day one of this year's Kerrang Tour.

Day one of 2015's renowned Kerrang UK tour took place in Norwich, so we sent our trusty Norwich eye, Courtney down to check out Beartooth, Don Broco, We Are The In Crowd, Young Guns and Bury Tomorrow.

Listen to Bury Tomorrow's 'Man On Fire' to give yourself an idea of quite how epic their last album Runes (out last year) actually got...

Don Broco have a heavier Police sound (the band) - their music invokes pure party vibes, and their live energy has given them an enviable reputation as a band to see live.

Pop punks We Are The In Crowd are a bit like how it would sound if Paramore had absolutely no interest in being liked whatsoever. The tunes are full of grit, and the relationship between their riffs and rhythm section is water tight. Their album Weird Kids is out now on Hopeless Records.

Raw Meat's highlights of the evening have got to be the unstoppable Beartooth. Their music flows between metal and hardcore, but with a soft sensitive underbelly. Live they're powerful and their most recent album Disgusting totally lives up to its name.

Beartooth
We Are The In Crowd
Don Broco