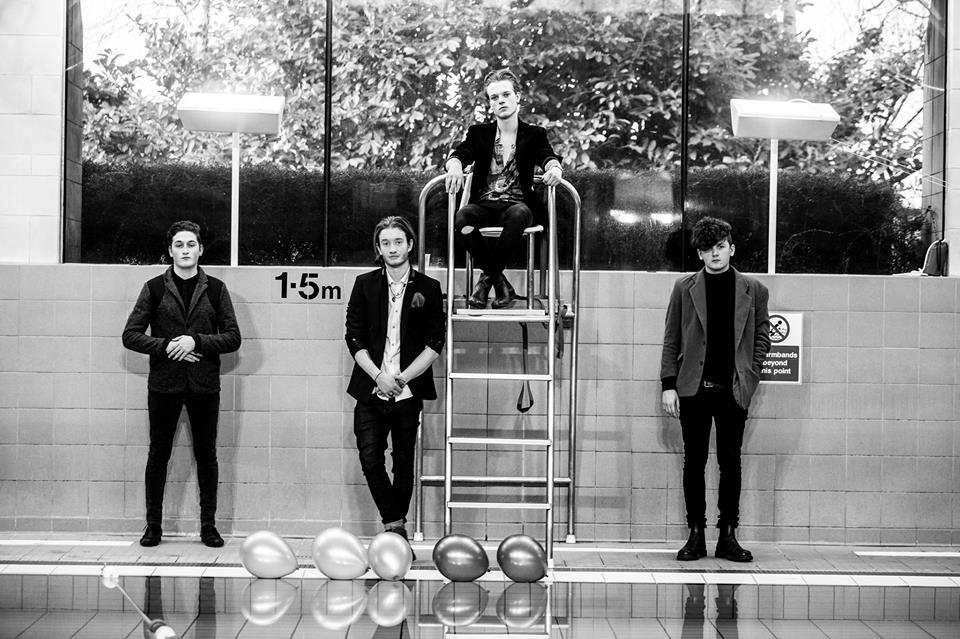 King No-one have been entertaining us all at Raw Meat Towers for some time now, including when we saw them supporting Beasts last month. Seeing as they just released their new single, 'Foreign Tongue', we thought we might take a trip down memory lane and see who influences and has influenced these Yorkshire bards.

The band that they consider their blast from the past is Radiohead, a fine and varied choice for any aspiring song writers, but the song they chose was by a different band altogether; 'Feeling Oblivion' by duo Turin Brakes. 'Feeling Oblivion' is the first track from their first full-length album, The Optimist, and the connection between King No-one's two choices is obvious. But while the soaring vocals and gentle chord progressions tug at your heartstrings, the simplicity of the delivery separates them from fan of layering, Radiohead.

The band that the guys are loving right now (and by 'right now' we mean seven months ago) are vocal-driven indie favourites, Local Natives. Not only have this lot put their entire album up for streaming on Soundcloud, but they've also posted the stems of their recordings for people like us (yes, you and me) to remix their tracks. What lovely folks.

The song King No-one chose for their favourite right here, right now is 'Hanging On' by electronic musician Active Child (otherwise known as Pat Grossi). Grossi uses androgynous vocals, layers of harps and a leaf rustling beat to create an electro pop dream. His Rapor EP is out now.

King No-one also gave a nod of respect to their peers GirlsOnDrugs. Although very different to the guys, they mentioned a mutual respect. The secretive GirlsOnDrugs make minimal electro with a high aesthetic concept. Or maybe I should say that they made minimal electro as every Soundcloud, bandcamp and .co.uk seems to no longer exist. If anyone knows the whereabouts of GirlsOnDrugs please could you let us know?

Finally, why not listen to King No-one themselves and their brand new single 'Foreign Tongue' - it's a big push in the direction they've been hinting at with earlier releases and we love it.