We found a proper indie band from Sheffield called Knaves and had a chat with them for Fresh Flesh. Their EP, Suncatcher is out now. 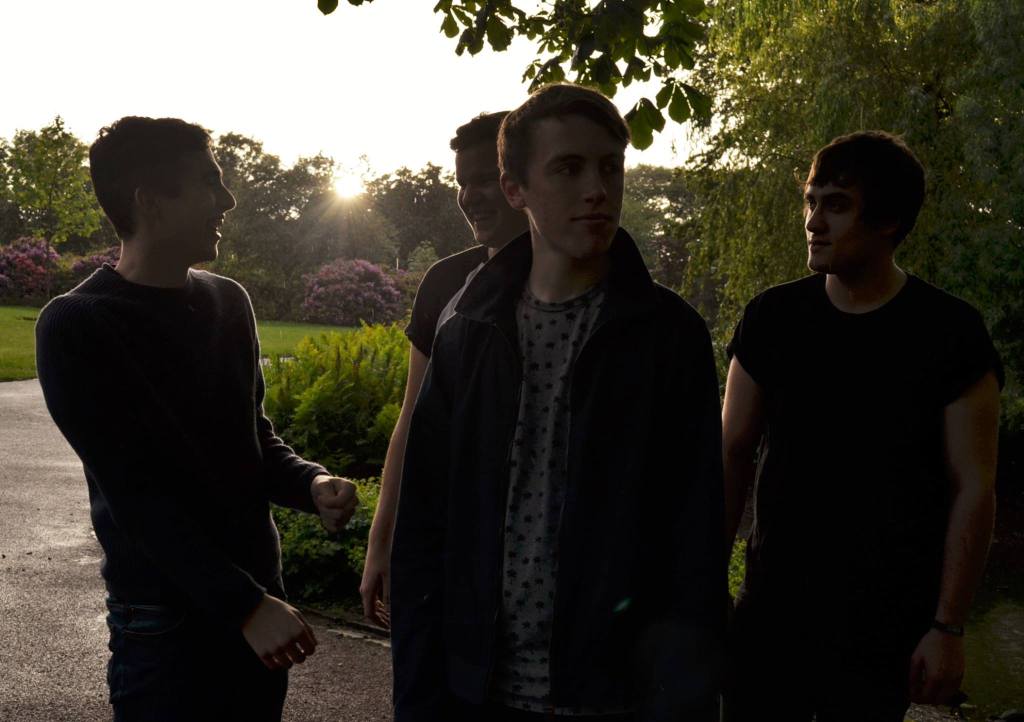 We found a proper indie band from Sheffield called Knaves and had a chat with them for Fresh Flesh. Their EP, Suncatcher is out now.

Knaves create simple yet captivating music. Their kooky riffs and hooks give Knaves an undeniably likeable quality which strives through all of their work. It’s almost impossible to listen without a smile gleaming from ear to ear. They have an upbeat and dance-y vibe to their sound, but their soft vocals and light drumming add a DIY style to the band, leaning them away from the electronic indie bands of today.

Raw Meat: Tell us about your local music scene; what's your favourite local venue, are there any record labels or stores we should look up, what's the scene like where you're from?
Knaves' Dan: Our first gig since we released our Suncatcher EP and played Y Not Festival in the summer was a huge homecoming show at Leadmill. That was pretty special. We'd wanted to play there for ages and the place was packed with people singing along and wearing our t-shirts, so we'd say that is our favourite venue. The scene in Sheffield is really strong at the moment, with a lot of very good bands - we're really excited to be a part of it.

Name one track or band that you love from the past.
Knaves' Nick: I'd have to say 'Copacabana' by Barry Manilow - I don't even class it as a guilty pleasure anymore.

Name one track or band that you're loving right now.
Knaves' Will: Probably 'I'm A Girl' by Peace, we're looking forward to seeing them at the Queen's in Sheffield at the end of the month!

Name one track or band that you think we should be listening out for in the future.
Knaves' Niall: We've been lucky enough to support some great bands - Carnabells from Leeds and House of Thieves from Nottingham are both incredible and definitely ones to watch.

What are you up to now?
Nick: We're currently in the studio and writing new material. We're recording our debut single in February along with a music video and booking shows for the year ahead, so there's lots going on at the moment and a lot to look forward to.

What can we expect from you next?
Dan: We're playing at The Dublin Castle, Camden on February 18th which we're all really excited about as it'll be our first gig in London. Also, keep an eye out for the upcoming single and video release!