After recording with Justin Pizzoferrato who’s previously worked with the likes of Dinosaur Jr and Sonic Youth, Krill release their revolutionary A Distant Fist Unclenching. 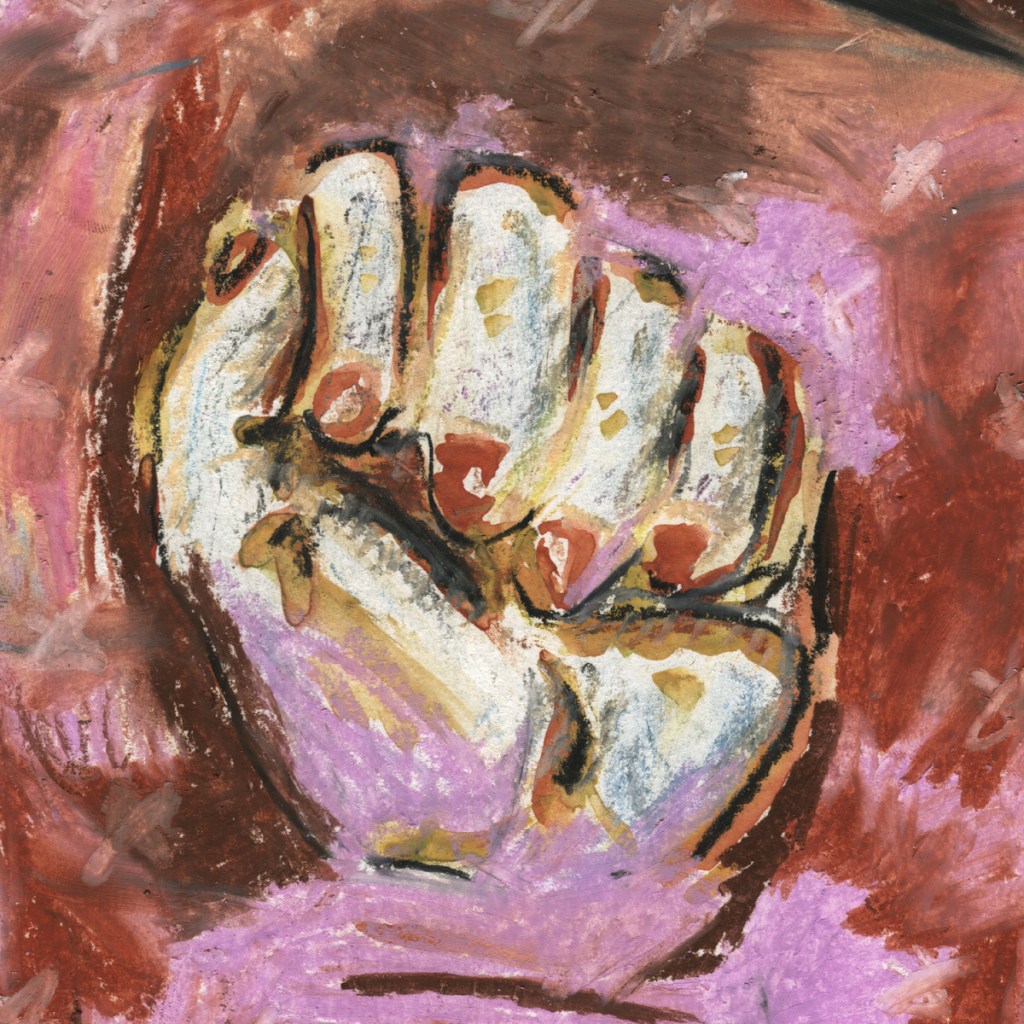 rating
Buy from Blood and Biscuits

After recording with Justin Pizzoferrato who’s previously worked with the likes of Dinosaur Jr and Sonic Youth, Krill release their revolutionary A Distant Fist Unclenching.

‍Trying to write a review for an album as monstrous and profound as A Distant Fist Unclenching is difficult. It’s easy to simplify most records down to what sounds great and what doesn’t and what lyrics work and what don’t, but to write about an experience, is hard. Krill have created an album that needs to be experienced fully: I suggest that if you have an hour to sit down in a dark, smokey room with a bottle of vodka and a cigar, put this album on and continue to listen, learn and deliberate on life.

‘Phantom’ opens up the album with an eerie and grave tone. The doom bellowing from the bass at first glance would make you disregard Krill as a shit heavy metal band, but listening further in, you can hear that there is so much more to them. The whole album has challenging and thought-provoking lyrics that really make you begin to question things that really need to be questioned. In ‘Phantom’, a little taste of John Furman’s deep and disturbed mind is witnessed as he sings, “A wicked and twisted phantom comes to you in the night, but all you see is your reflection”. Singer and bassist, Furman, certainly has an acquired taste to his vocals but at points, add even more vigour and fire to the flame lit by their daunting sound. Flaunting the band’s diversity in song structure, ‘Phantom’ signifies the start of a brilliant yet incomprehensible album.

Listening to A Distant Fist Unclenching, it begins to feel like the lyrics have been taken from Furman’s diary as an angry and confused teenager. Tracks like ‘Foot’ and ‘Tiger’ exemplify the pent up anger and real frustration that Krill’s noise symbolise. ‘Foot’ makes use of the band’s obscene amount of talent as the quick guitar hooks and venomous vocals mash together with abrupt stops to create inventive and inspiring music, whilst ‘Tiger’ is seven minutes of sheer madness. “I had a bad day, but at least it’s ending” lulls Furman in ‘Tiger’, portraying a surprising amount of optimism for an album that is built on a solemn and depressive tone. But the manic climactic ending of ‘Tiger’, really hammers home theme of exasperation and helplessness evident throughout the record.

Third track into the album, ‘Fly’, has an echoing sadness with fleeting moments of insanity, making for some really empowering music. Getting further into the record, it’s noticeable that every little intricate detail has been looked at, worked on and perfected to make this as quintessential an album as it can possibly be. ‘Mom’ is arguably the most inviting and accessible track on the album, as the tentative drumming at the start implores into less heavy, and less bizarre alt rock than what we’ve already heard thus far. The record, however, continues into its more unusual sound with ‘Squirrels’ and ‘Brain Problem’ with some of the most ludicrous lyrics on the album that somehow seem to make sense.

A Distant Fist Unclenching ends with the harmonious ‘It Ends’, obviously. Despite sounding somewhat more peaceful than the rest of the album, it concludes exactly the subject that Krill are trying to broach in the album. For a student like myself, the poet William Blake springs to mind during ‘It Ends’ as Krill ask questions about things others would not dare ask. And like William Blake, it’s difficult to see Krill getting the high acclaim they truly deserve for some time after this release.

Realistically, this album is like Marmite: people will either love it or they’ll hate it. But if you really look into this album, and look past the heavy alternative rock that most will turn the nose up at or the distinct, Brakes-esque twang to Furnham’s vocals, you’ll see that this isn’t just about the music- it’s about so much more than that. Krill have created a phenomenal album that sadly, only very few will really appreciate.

You can see Krill live at the below dates: