Lomelda, who supported Pinegrove earlier this year, has released 'Out There' the second single from her upcoming album, Thx. 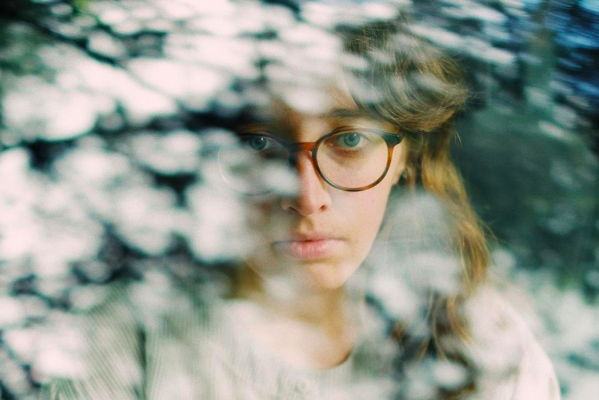 Lomelda, who supported Pinegrove earlier this year, has released 'Out There' the second single from her upcoming album, Thx.

Anyone else feeling drowsy? It's overcast and you never seem to be able to get enough sleep. Try a long smooth dose of warm organs, folk-tinged vocals and snickering hi-hats.

"One morning on the way to high school," Hannah Read explains, "my brother told me about an archive of live recordings he'd found of this guy named Elliot Smith. When he listened to them, he realised he could remember being there with him after the show, that they were pals, that Elliot taught him how to smoke cigarettes. We both figured we knew he'd never met Elliot Smith. But I spent the next six or so years trying to write this song."

The melody lilts as punctuative guitar lines swim past. It's an absolutely delightful watercolour of a memory.