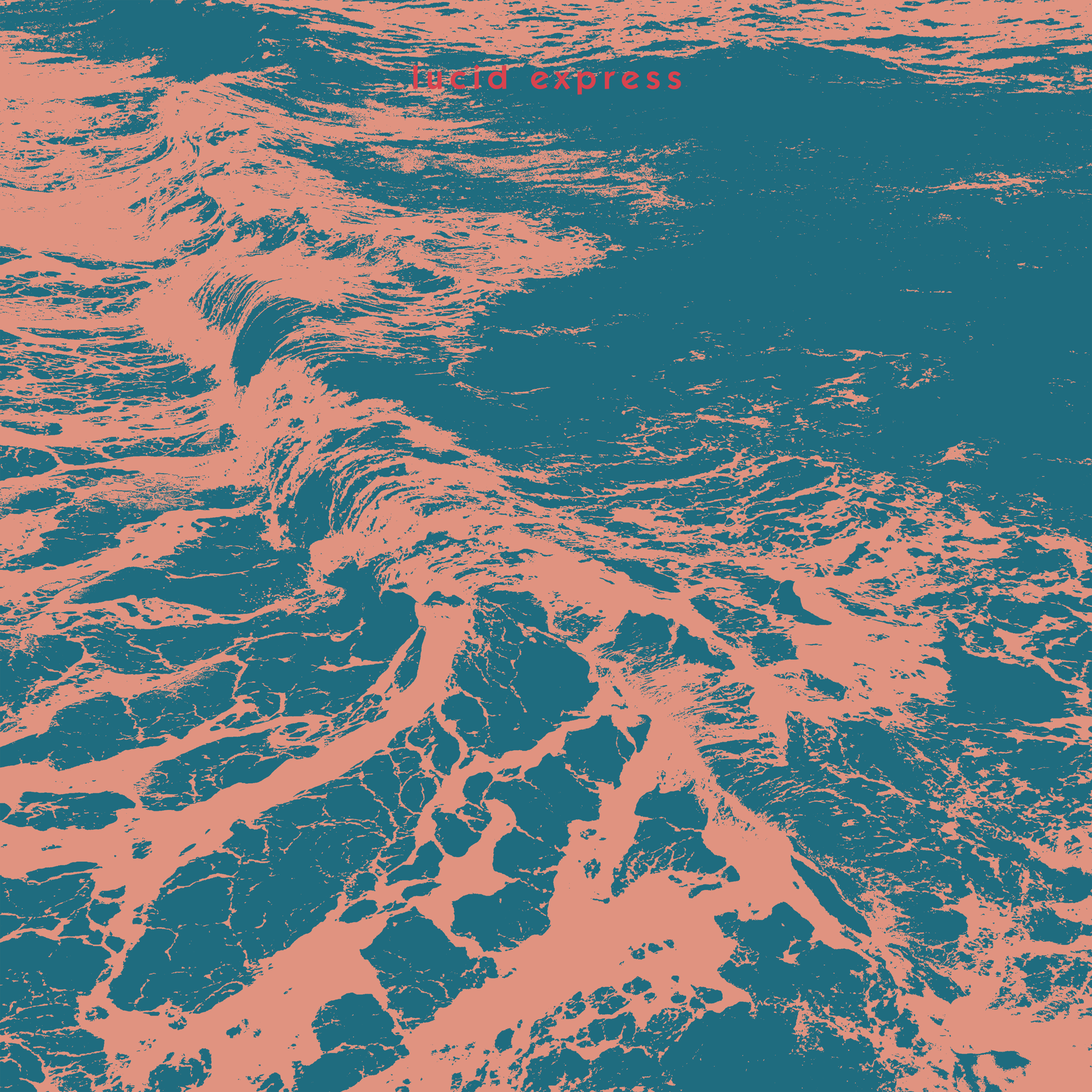 The single is a gentle refusal. Almost imperceptible vocals, bath-warm synths and jangling guitars holding fort at the top end; the lyrics offer to “wave today, for you / we’ll disobey for sure.” In the rhythm section tuned tom drums keep 80s time.

It's hard for us, based in London, to get our heads round writing music to a back-drop of politically-targeted arrests and government sanctioned death threats. Whereas Lucid Express formed just a few weeks before Hong Kong's pro-democracy Umbrella Movement. Vocalist Kim explains, “at that time it felt like we have a need to hold on to something more beautiful than before. Like close friendships, the band, our creation.”

The video shows the band on Tai Mo Shan, the tallest mountain in Hong Kong.

The album was mixed by none other than Max Bloom from Yuck. Expect the understatedly powerful.