Formed in late 2013, MAUI have exploded onto the music scene with their debut EP Winter High. Since then they have also self-released (and self-recorded) their most recent EP, Ode To The Sun. 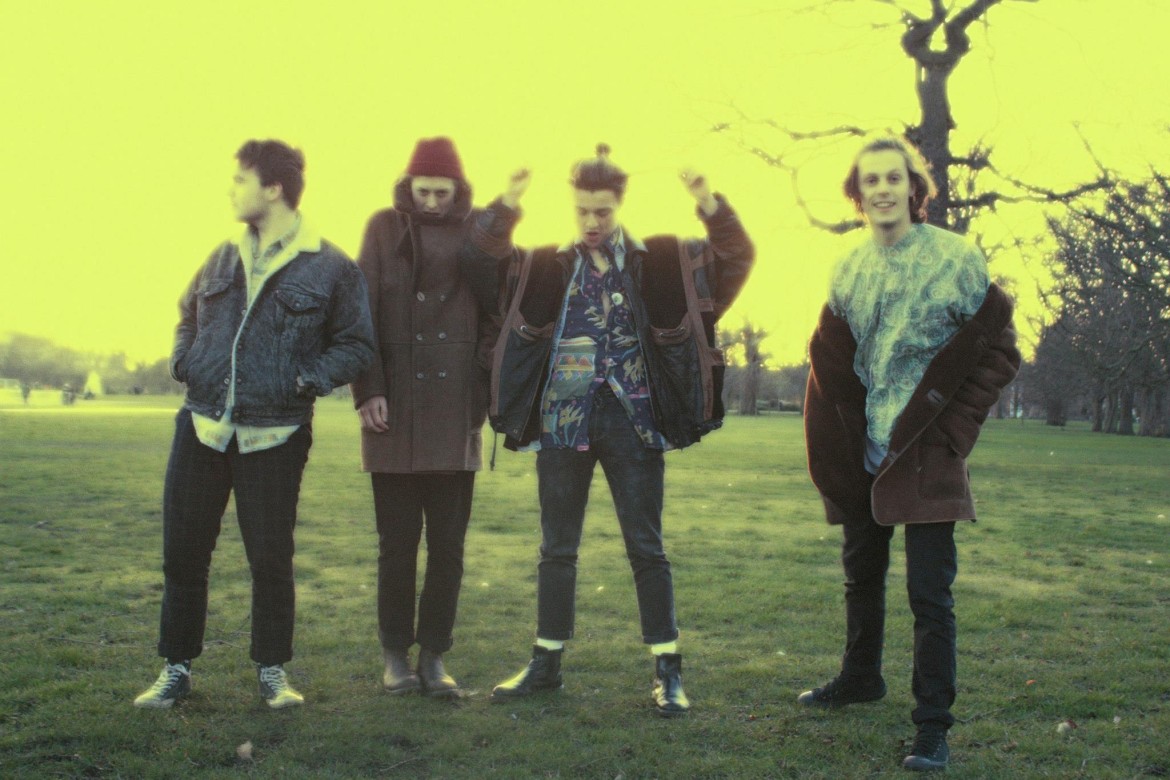 Formed in late 2013, MAUI have exploded onto the music scene with their debut EP Winter High. Since then they have also self-released (and self-recorded) their most recent EP, Ode To The Sun.

All of the songs have the potential to launch the boys into a whirlwind of success with the summery vibes and the relaxing tones of Harry, lead vocals. ‘Dream Machine’ in particular has a quirky and enthralling sound, like nothing you’ve really heard before. The song as a whole is pretty spectacular and it’s difficult not to be transported to the exotic island of the band’s namesake, Maui.

Raw Meat: What’s your favourite local venue?
MAUI: Our favourite venue is The George Tavern in Whitechapel/Stepney Green – It’s got an amazing history, sick sound and the people running it are great. Unfortunately it looks like it’s in danger of losing its music license but there is a petition to save it!

Are there any record labels or stores that we should look up?
Our favourite Record Store is Banquet Records! They’re friendly, helpful and have sick selections in all genres. They also host a night called New Slang – loads of sweet bands play.

What’s the scene like where you’re from?
The scene in Kingston is pretty lame but we’re trying to get some bands together to play regular nights and house parties.

Name one track/band that you love from the past.
We are all huge fans of Blur. We love Caramel, both song and sticky stuff.

Name one track/band that you think will be big in the future.
We all reckon a band called Netil are sick, we love their track ‘Is There Something In Your Eye’.

What are you up to now?
Right now we’re really pleased having just released our EP! Gigging as much as possible, writing new material and loving the process.

What can we expect from you in the future?
More material, more gigs, jokes and stupid shit.