“RIYL” is typically used to to compare one band’s sound to another. 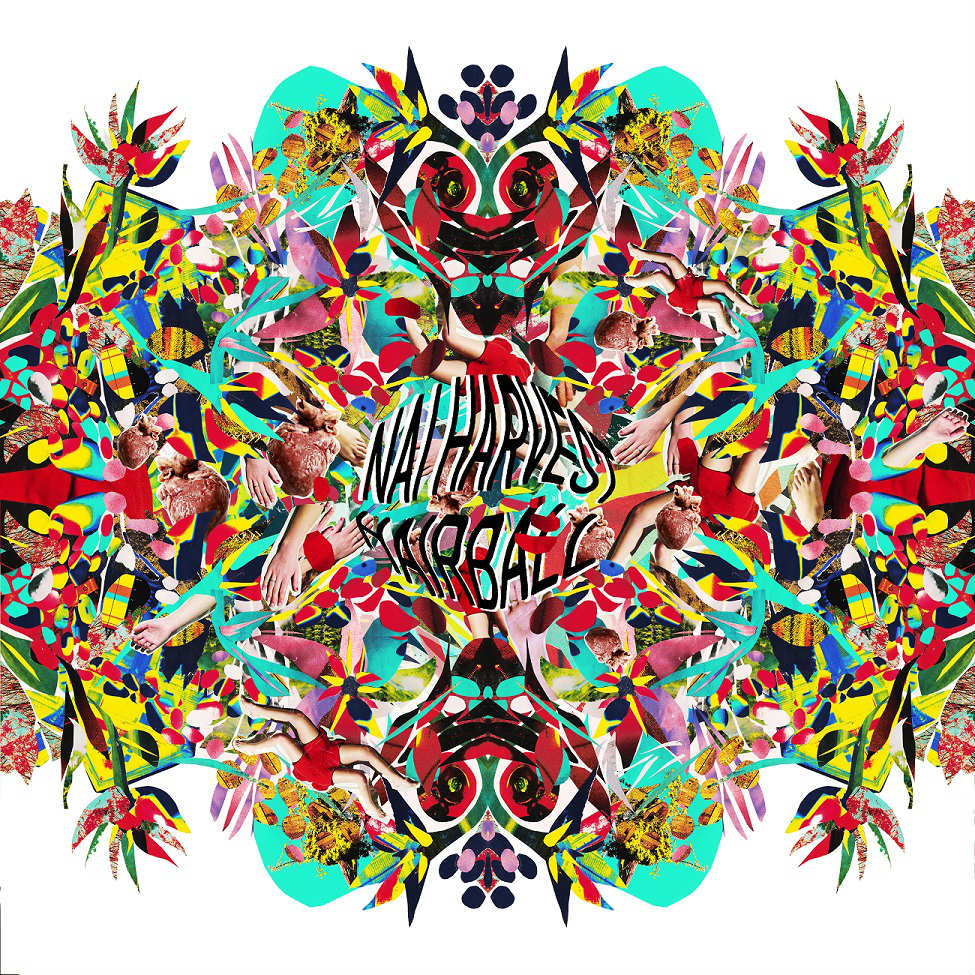 “RIYL” is typically used to to compare one band’s sound to another.

The acronym - which stands for Recommended If You Like, for those out there who are too busy leading meaningful, productive lives to keep up on music blog shorthand - is usually followed by the name of more successful band. Sheffield punks Nai Harvest make me want to break that mould and say that their latest album Hairball is RIYL “frantic bopping.”

The “frantic bop” is a move that can be seen at dingy bar venues everywhere. It’s what happens to uncoordinated folks when the urgent need to dance to the amped-up and poorly mixed sounds bleeding from the PA far outstrip their own dancing abilities. These folks are left convulsing in place near the stage, sloshing beer over their own hands and the legs of nearby patrons until the drums lock into a slower groove that they can sway to without spilling.

Hairball is a master class in bop jams, guaranteed to leave concertgoers sweaty and venue floors sticky. Tracks like 'Sick On My Heart' and 'Melanie' could easily turn a humid, low-capacity venue into a pit of consciously constrained jerking. Hairball follows in the footsteps of early Cloud Nothings, tracks that strip away the question of whether you should dance but leave the question of “How?”

Nai Harvest’s second effort differs from Dylan Baldi’s first by never slowing all the way down. Even the mellower and more expansive parts of the album (“Ocean of Madness”, “Buttercups”) sound like Polaris fronted by an unhinged howler.

This relentless onslaught of energy makes sense given that neither of the duo is old enough to rent a full-sized automobile. Guitarist and vocalist Ben Thompson and drummer Lew Currie barely crack mid-40s with their ages put together. This is an album that trades in the only currency that the duo and their peers have amassed at this point in their lives: racks on racks of unbridled enthusiasm.

Young people do more with less out of necessity. This goes double in the group’s hometown of Sheffield. In Harvest’s case, the band has managed to translate the sound of a drummer and a guitarist into a wall of sound that hits as hard as any polished four-piece.

Hairball is an undoubtedly youthful album, and it covers a lot of ground that will be familiar to their twenty-something peers. Uncontrollable drug use, desires and vomiting all get their time in the spotlight alongside nagging fears of missteps and burning out. But that doesn’t mean ageing and settled indie fans won’t find find plenty to love in the propulsive “Ride on uppers” sound contained in these quick ten tracks. For young fans, Hairball is being sold at face value. Older fans will recognise the sound of eighties and nineties college rock being sold back to them at 45 rpm.

Anyone who gives this record a spin will find that the “frantic bop” knows no age limit. Hell, it’s probably good for your joints.