Stream 'Excised' from experimental rock legends R.O.C on the Raw Meat site this week. Out 22.09.14 on Metal Postcard Records. 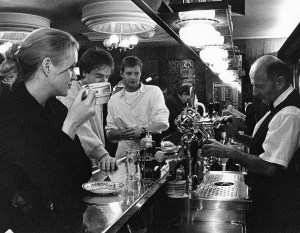 Stream 'Excised' from experimental rock legends R.O.C on the Raw Meat site this week. Out 22.09.14 on Metal Postcard Records.

Experimental rock legends R.O.C are back after an eight year hiatus with a reissue of their critically-acclaimed, groundbreaking debut album on Metal Postcard records. Out 22.09.14.

This reissue of one of cult rock's best kept secrets precedes an EP of brand new material due for release later on in the year. They're also playing an album re-launch show on 25.09.14 at the Servant Jazz Quarters, London.