Raglans are a little larger than our usual Fresh Flesh, with a top 5 album in Ireland, opening for HAIM, and playing Hyde Park with the Libertines under their belt. 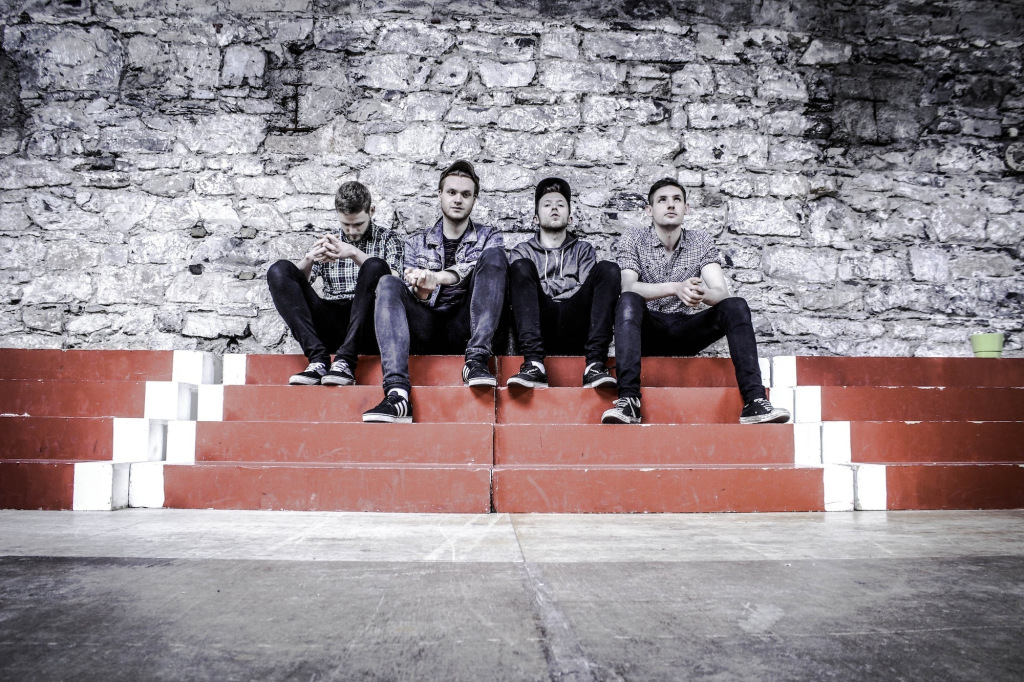 Raglans are a little larger than our usual Fresh Flesh, with a top 5 album in Ireland, opening for HAIM, and playing Hyde Park with the Libertines under their belt.

They're here because we hate musical xenophobia, and if they're top 5 in Ireland, we should have all heard of them by now. Melodic, distorted and a little like McFly crossed with the Strokes; Raglans are as addictive as cheap cider.

Raw Meat: Tell us about your local music scene; what’s your favourite local venue, are there any record labels or stores that we should look up, what’s the scene like where you're from?
Raglans: The Dublin music scene is great. So many bands and musicians, and so many of them are of such a high standard. There are a lot of eyes on Irish music at the moment. There's a tiny book and record shop off Grafton Street that you should check out. Full of old gems and rarities. It's called The Secret Book Shop!

Name one track or band that you love from the past.
Where to start!? If we're going with past, I'll say Black Sabbath. Them or Paul Simon!

Name one track or band that you're loving right now.
Loving Manchester Orchestra's new albums what they've done with their latest release is amazing. So clever. So good!

Name one track or band that you think we should be listening out for in the future.
A lad from Dublin by the name of Lethal Dialect. It's hard to pull off Irish rap, but this guy's new album is excellent!

What are you up to now?
Right now? Sitting in Frankfurt waiting nine hours to catch a flight to New York. We've got a couple shows over there, cannot wait!

What can we expect from you next?
Touring. Loud, fast, energetic shows. Keep an eye and an ear out, we'll be playing near you soon. Wherever you are!