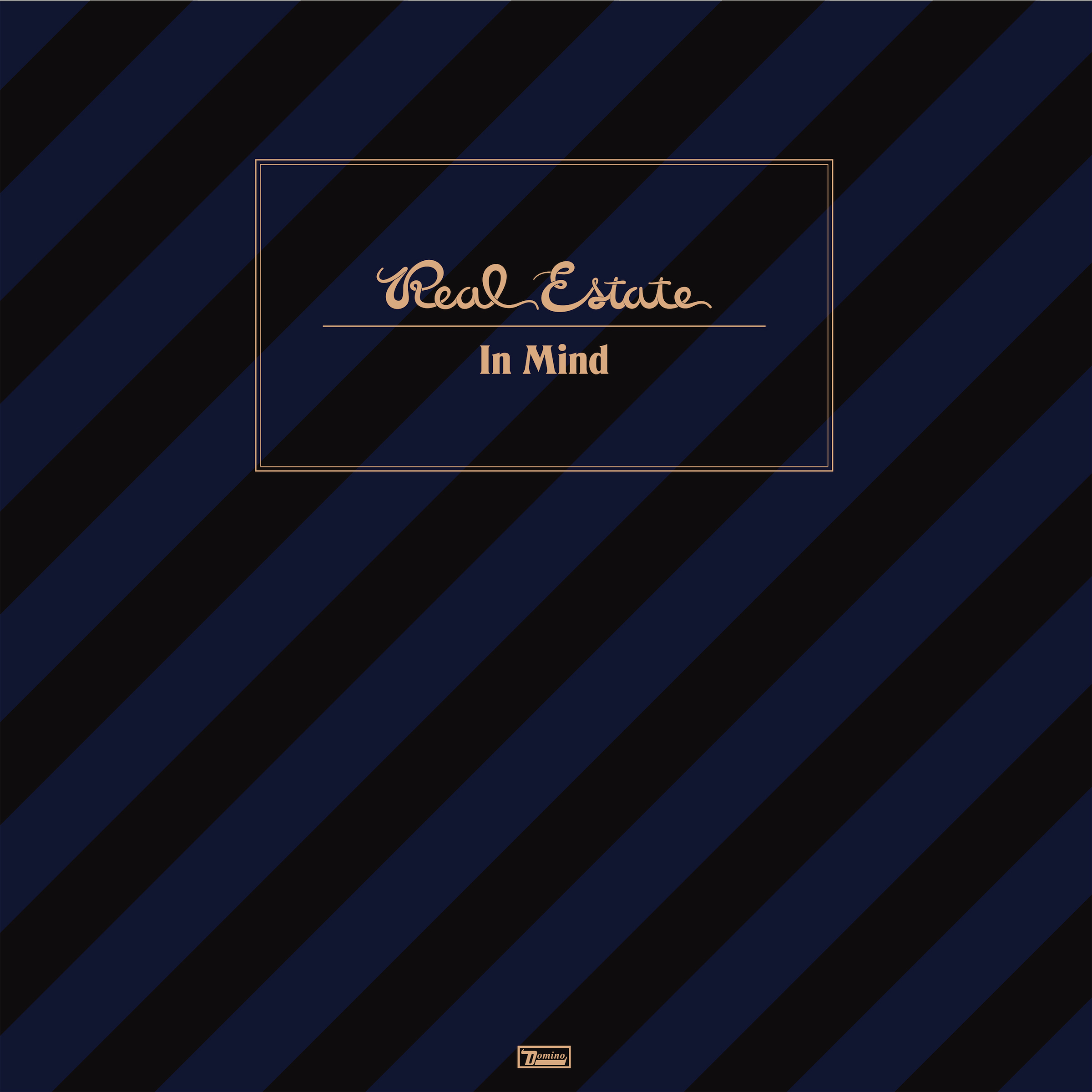 Real Estate are a one-of-a-kind band. Sure, they’re not the only outfit to produce dream pop in their current home of Brooklyn (never mind the entire industry), but they're distinctly ‘Real Estate’. Jump into any of their songs within their growing discography (In Mind is their fourth LP) at any point, and with the surf rockers in full flow, showcasing their mettle in their low-key manner, the tone, rhythm and jangles will leave you in no doubt as to who you're listening to.

In opener ‘Darling’, lead singer Martin Courtney’s vocals only enter the scene thirty seconds in, allowing the band to show they're still capable of producing those intricate, swaying instrumentals that they're so known and loved for from the off.

The album peaks in ‘Two Arrows’. It has all the hallmarks of what the now substantial fan base have grown to love: the soothing, comforting vocals, the pastoral-like flickers of guitar, the drum patters that never get excitable enough to cause any bother. Everything fuses together seamlessly as the near-seven minute jam comes to its crescendo, resulting in a climactic ending that results in the kind of restrained thrills, so synonymous with the band.

Since 2014’s commercially and critically successful, Atlas there have been a few personnel changes. Co-founding member and lead guitarist Matt Mondanile has left, and friends of the band guitarist Julian Lynch and keyboardist Matt Kallman have officially joined. The influence of the latter two can be heard throughout, introducing a few new elements. Lynch allows his strings to swoon on ‘Serve The Song’, before they darken and distort to produce a genuine rock’n’roll solo. Kallman brings a level of class to proceedings as he tinkles his keys on ‘Time’. The band as a whole have grown. There’s a confidence to Courtney as he admits to his impatience in the chorus of ‘Darling’ that very almost grows to sass. Things turn positively country on ‘Diamond Eyes’ as they discuss subjects such as humility and melody with twang.

There’s a contentment to it all. There is contentment in the music, the lyrics, the life the band are so clearly appreciative of and enjoying. It's this that makes Real Estate what they are, and yet - in the case of In Mind - it's also started to feel like their downfall. The album is nice, but ‘nice’ is vanilla. The contentment was novel with 2009’s self-titled album, but three albums later and it’s wearing a little thin. A hint of the band exploring terrain they are yet to venture into and out of their comfort zone can be seen in ‘Saturday’, in the form of Kallman opening proceedings with a few strokes on a grand piano, but at this point it is too little, too late. It is all too comfortable. Slow number ‘After The Moon’ is un-dynamic to the extent that it's practically boring.

Credit absolutely must be given to the band for creating a sound that is unique to them. This is a feat that only the truly talented can achieve and must be celebrated as such. With In Mind, though, Real Estate don’t get nearly close enough to evolving, to the point that they are far and away from producing something that is unique within their own craft.