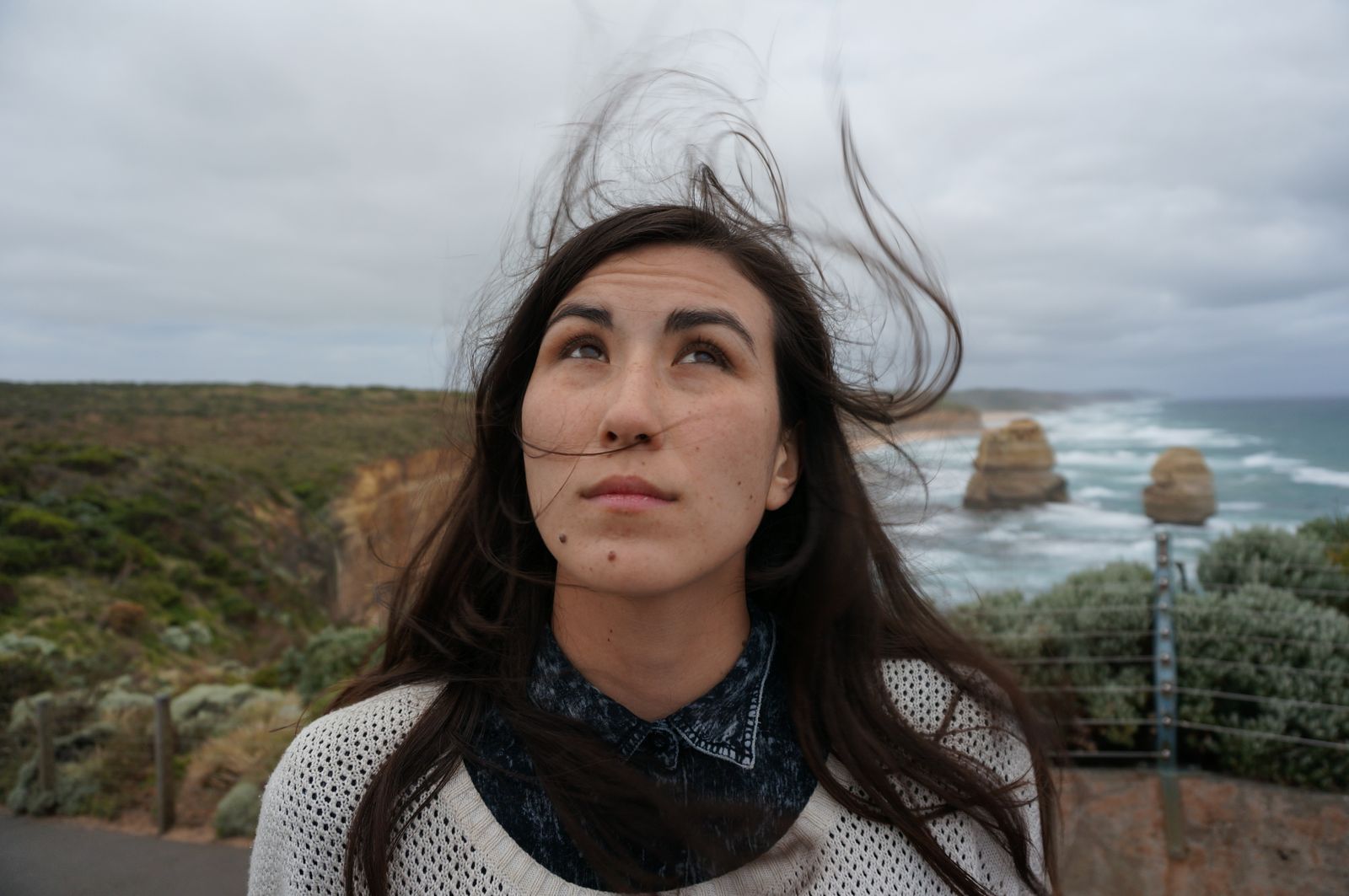 Folk singer Rosa Tu carefully guides you through the story of the old swamp man and the orphan as though she's handling fragile paper, telling the story as she finds it.

Out today, this is the first single from Rosa Tu's upcoming album, Drink All The Wine. The song lets the sweet tale of two characters spending their loneliness together take the forefront, as the timeless melody weaves through nylon strings.

On the album expect the influence of folk heroes old and new; Joan Baez guitar work, Joni Mitchell at her most sparse and Laura Marling's lyrical empathy. To be released in August 2020 by the label/ collective Famous Gold Watch Records.

The video is a hand drawn animation by Anna Maria Lesevic.

Famous Gold Watch is a cool story in itself. Starting out as a recording studio opened by Universal Music composer and producer Cameron James Laing in 2016, in an old weapons factory turned 'artist house' in Weissensee, Berlin. The record label part of the collective is completely voluntary, funded the recording studio the artists aren't bound by a contract and keep all of their earnings.