The first track from Roseau's upcoming EP goes live today. Synths, suspense and the most sensitive use of distortion you'll ever hear. 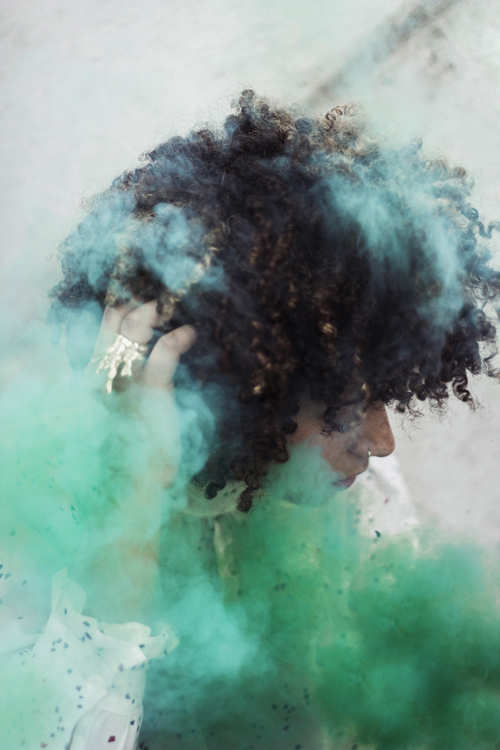 The first track from Roseau's upcoming EP goes live today. Synths, suspense and the most sensitive use of distortion you'll ever hear.

The brand new track, 'Light' from Roseau - the first from an EP to be released later this year - soothes the listener along, feeling like the next logical step in Kerry Leatham's development as not only a songwriter and performer, but a producer as well. Carrying elements from previous indie pop outfit Peter & Kerry, through her debut solo album as Roseau, Salt (Big Dada); the resulting 'Light' sits somewhere between Dan Deacon and Peggy Sue.

The fact that the lyrics (and, to an extent, the vocals as a whole) take a back seat to steam train synths and machine gun drums acts as a testament to Roseau's increasing confidence in herself as a solo writer and, more importantly, as a producer. The melancholy-tinged fun that she's having is infectious.

The upcoming self-produced EP is, in part, inspired by issues that plague a huge amount of new musicians - money. After touring as the main support for Lianne La Havas late last year, Roseau has found herself at the wrong end of touring costs (hint: it's not the receiving end) and so has successfully crowdfunded the entire EP.

As for us listeners, not only do we have remixes of artists including Shura, Jarbird and Lucy Rose to look forward to in the near future, but there have been hints of more live dates towards the end of the Summer.