Most musicians are now aware of how corrupt the music industry is. Major record companies are corporate media conglomerates that behave like loan sharks, but with less ethics. 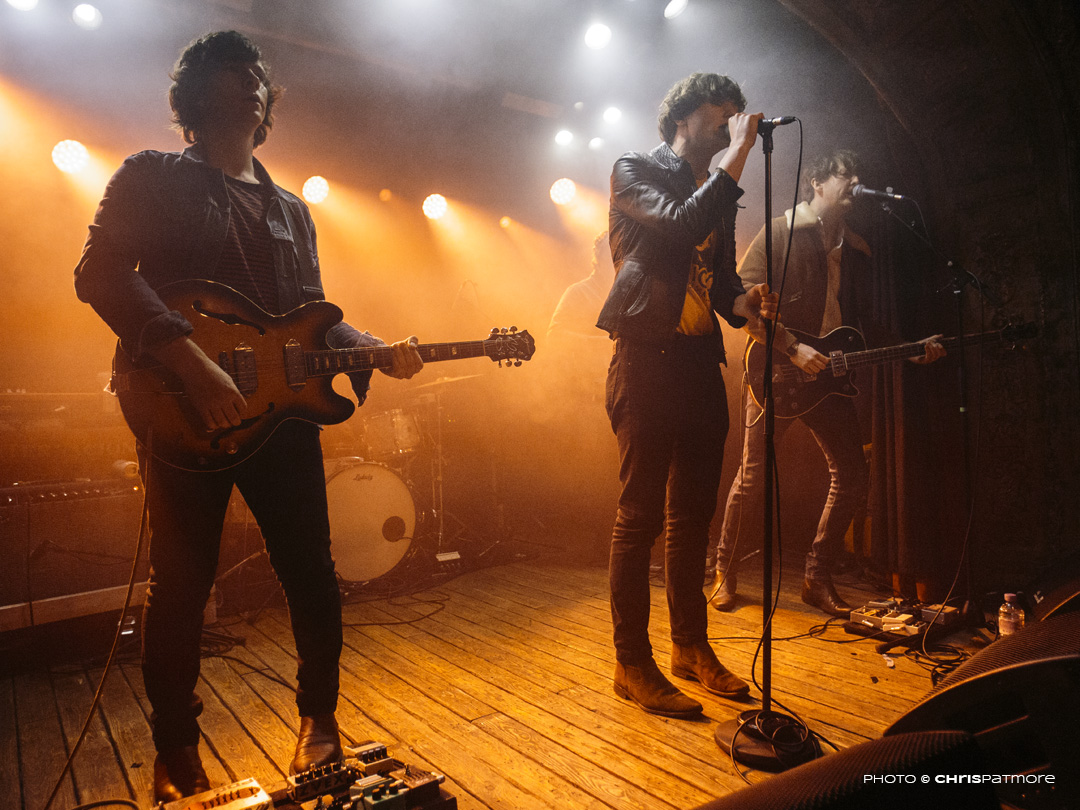 Most musicians are now aware of how corrupt the music industry is. Major record companies are corporate media conglomerates that behave like loan sharks, but with less ethics.

For those musicians not wishing to go down the glorified karaoke competition route, such as Pop Idol or X Factor, or not wanting to sign a Faustian deal to further their career, to retain some artistic integrity usually means having to play lots of small gigs, relying on sales of merchandise to pay for travel costs and food, or at least until their audience grows substantially. Such is the reality of independent music.

Of course, the advances of music technology and its continuously decreasing prices means that it has become increasingly easy for people to record their own music, make their own videos and create their own online distribution channels. As a result there are a lot more people doing it, all vying for the same audience pool. This means those with the loudest voices are often the ones that get heard, and they aren’t necessarily the most talented, especially in a world dominated by “personalities”. Which is why the likes of mediocrity-celebrating X Factor formats are so popular.

Thankfully, there's an answer for those musicians with great talent. Salute is a new music competition, open to anyone under 30 who is writing and producing original music. And the prize for the best song is £50,000 - the biggest for new and original music in the world. No contracts, no binding record deals. It’s not an advance like you get from a record company (which is essentially a very high interest loan). It is cold, hard cash to spend on developing your own music career, and can be spent on recording, distributing, touring and promoting an album. So many musicians are doing those things already with almost no money, and it just takes a lot of time, a lot of energy, and more often than not, working a lot of extra jobs. With such a huge cash injection, it would be possible to fully immerse in becoming the Next Big Thing, without having to starve or sell your soul.

The competition was officially launched at a media and industry event 22/03/17 at Omeara in London Bridge, with Feargal Sharkey (singer of The Undertones) as the face of the event. The competition itself opens on 03/04/17, with the initial listening phase beginning on 15/05/17.

The top 100 selected songs will be showcased from July, when the public will vote for their favourite six, with live shows happening in September to decide on the winner.

For all the details, and to apply to be part of this amazing competition, head to salutemusic.uk now.