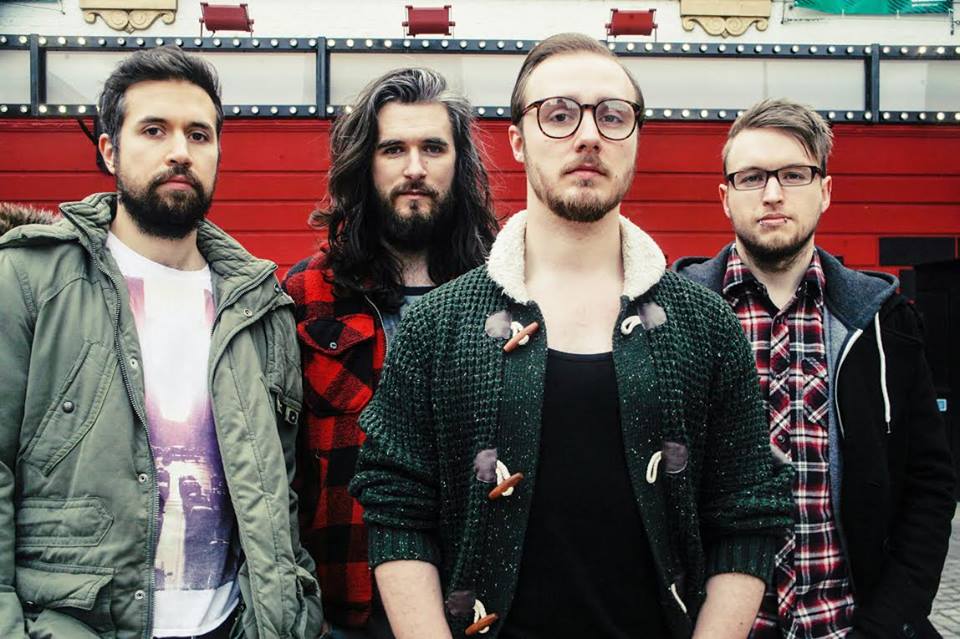 Formed in 2007, See You In Reno are Adam Midas Rich, Tobias Franklin Sexton, Iain Scott Walker and Nathan Berner. From the looks of things they're currently beavering away in the studio, working on new tunes and a new video to boot. So while we're all twiddling our thumbs waiting for that to materialise, let's have a look at what they recommended for you.

Luckily enough, the one live music venue in Chelmsford is apparently great. They've got a band rehearsal room and music on four nights a week, so if you're into the heavier end of things it looks like it's for you.
Although the guys couldn't pick a particular label or record shop out of the ether, they did say that there are several great bands from the area, name-checking Secret Company, Villains and Hey Vanity.

When it comes to tunes from the past, See You In Reno went for the American Poison The Well's emotional rollercoaster, 'Apathy Is A Cold Body'. After releasing five albums these guys split up in 2010, but very recently played two reunion shows featuring just two of the original members.

When we spoke to the band the song that they couldn't get out of their heads was 'Groovehammer' by The Hell, and we can see why. It's catchy, swung and has some seriously sexy (and very silly) riffs.

There were two albums that the band were looking forward to being released, the first, Heavy Fruit by He Is Legend is an amazing rock album; a riff-fest with incredible vocal performances and sashaying rhythm section.

The second was from a certain Pulled Apart By Horses and the album was Blood. It's the album that brought PABH to a huge new audience; Blood is full of swirling vocals, grinding riffs and catchy melodies.

And that's it! See You In Reno took us from emo to hardcore to punk rock. Keep your eyes peeled for that video, but for now...