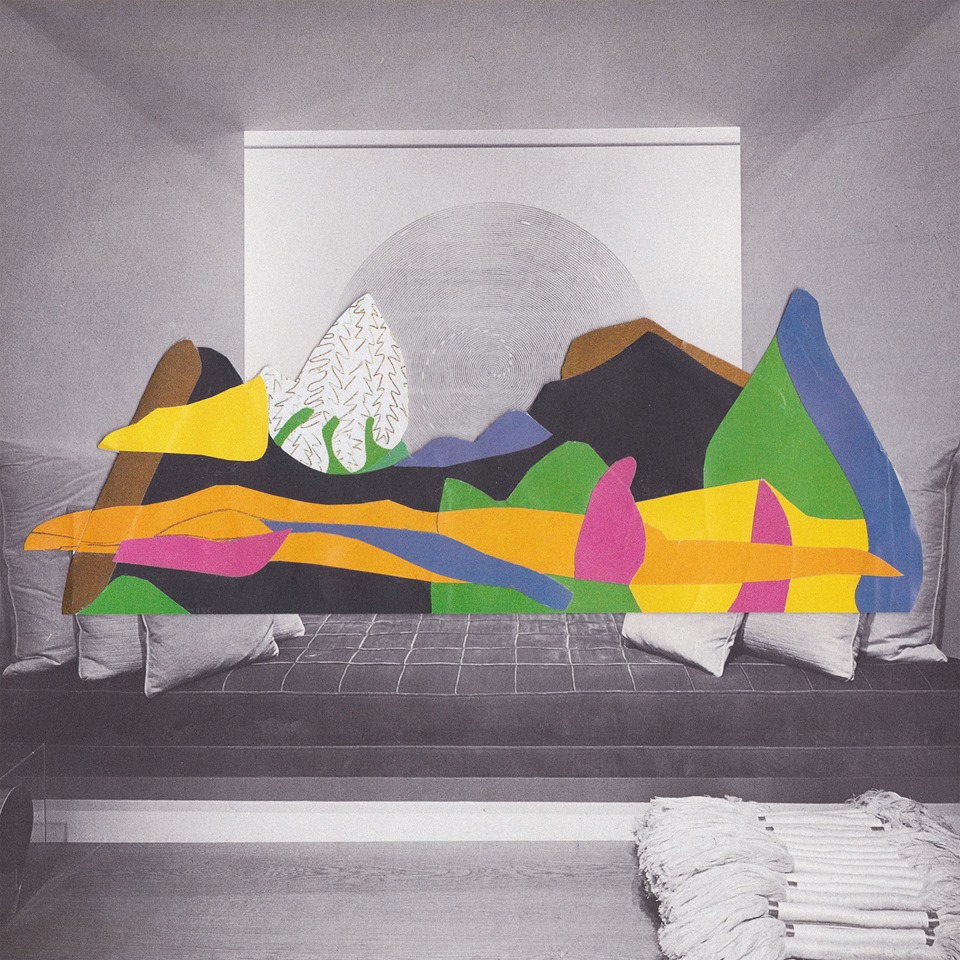 rating
Buy from Heist or Hit

Previously this year, Still Parade made tender, jangling ‘Walk In The Park’ and intriguingly irregular ‘Chamber’ available for ears, and the rest of the record exudes a similarly off-beat, chilled temperament to these offerings. Third and title track ‘Concrete Vision’ oozes spaced-out nonchalance from its synthesised backing and lazy vocals.

Intriguing as the record is, it may well struggle to find its audience. A little too electro-focused for the common masses, and a little too predictable for your standard psych fans, it is difficult to tell what direction Concrete Vision's accolades will come from. There is always the chance that the LP could begin to mould its own corner in the industry; however, the nature of the tracks is too tentative to be conquering territories just yet.

The best tracks on the record are the ones that evade the general aura of the piece, such as fifth track '07:41' (which mysteriously lasts just over three minutes). Grabbing from the beginning with a delicately wavering intro, Still Parade is far more adventurous with his utilisation of distortion, making for a fantastically addictive track that proves the genuine potential and talent of Kramar. ‘Everything Is Going Down (Again)’ has vibes reminiscent of Tame Impala and Mac DeMarco in its understated impressions and unexpected bursts of psychedelia. Penultimate track ‘True Love’ reflects the emotional depth interwoven into this record through its softened vocals and varying tempo. Admittedly, this would have been a better choice of closer than anti-climatic ‘Reason’, as we teetered on the cusp of being left disappointed by a record that is decent overall.

As Kramer continues to develop and progress in his career, it will be interesting to observe whether he veers towards an emphasis on modern psych to give himself a little more edge, or ventures further down the rabbit hole of experimental recording techniques and acidic loops. You can see the mysterious Still Parade in the flesh at the Isle Of Wight Festival, Patterns (Brighton) and the Queen of Hoxton (London) later this month.