East London four-piece, The Bohicas, bring back sultry rock n roll with their exquisite début album, The Making Of, released 21.08.15 via Domino Records. 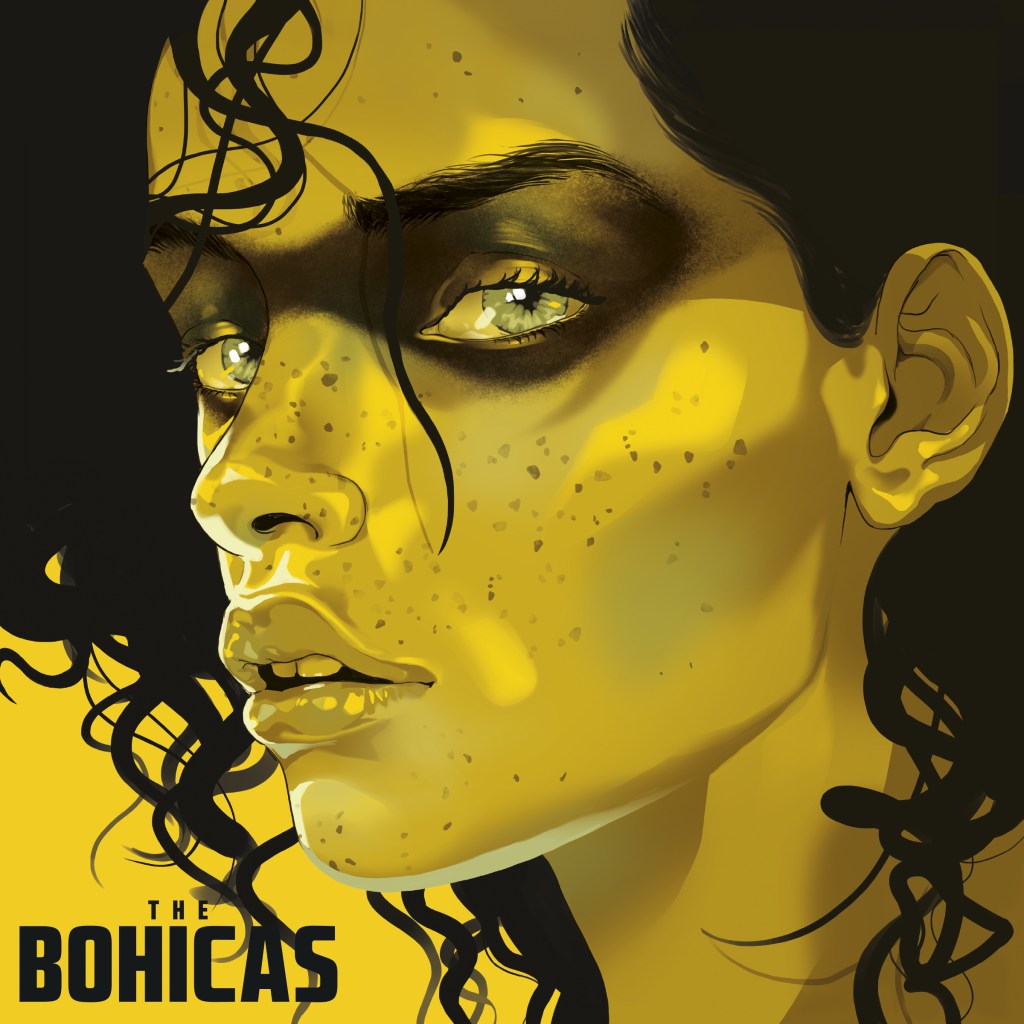 East London four-piece, The Bohicas, bring back sultry rock n roll with their exquisite début album, The Making Of, released 21.08.15 via Domino Records.

The Making Of is as thrilling as it is captivating. Opener, ‘I Do It For Your Love’, teases the energetic rock The Bohicas have become so accustomed to before unleashing their gigantic riffs that stay put throughout. Each and every track is treated with the same amount of focus and attention to detail as the next. The contrast of the gritty riffs with the polished finish makes it easy to draw parallels between Rankin’s former work with QOTSA on Like Clockwork, but The Bohicas have a much more honest pop sensibility, making them more radio friendly. ‘Only You’ and ‘Girlfriend’ screams pop melodies, whilst their charm, hooks and lyrics centralised on a lost-love gives them an undeniable blues twist.

From pop and blues to proper rock n roll, the energy and urgency in the second half of the album reflects The Bohicas’ ability to embrace the past and present simultaneously in order to create something brand new. Speaking earlier this year, Dom McGuinness (vocals and guitar) stated that writing ‘XXX’ and ‘Swarm’ was a “pivotal” moment for the band; “it felt like that was our unique sound and it was also very natural… if there was a blueprint for our sound it would be to ‘trust your gut on this one’”. Those tracks certainly provide a pivotal moment in the album as The Making Of is given a bit more oomph and an opportunity to get lost in between the binding vocals and hammering noise.

The Bohicas will, no doubt, enjoy a meteoric rise as time passes after the release of this album and enjoy however many years of success. And, no doubt, after that period they’ll inevitably become that band that every indie kid on the circuit hates for being so successful. Like The Vaccines before them, and Arctic Monkeys before that, The Bohicas have a carefully carved and well deserved successful career path in front of them – but is it only a matter of time before they’re shunned for their unashamed pop rock roots.

Observe The Bohicas – ‘The Making Of’ music video now: