Brand new alt shoe-gazers Dead Zoo managed to get a few shows under their belt before London went into lockdown, but are now ready to release their debut single from house arrest. 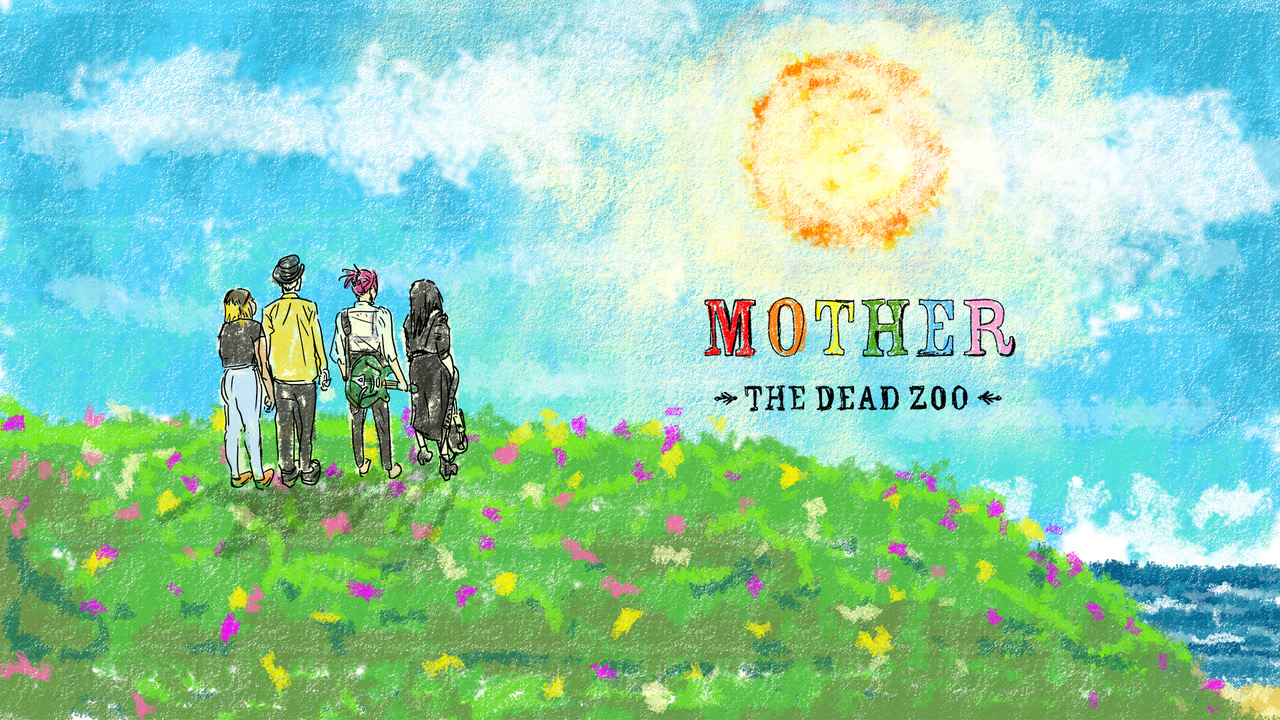 Brand new alt shoe-gazers Dead Zoo managed to get a few shows under their belt before London went into lockdown, but are now ready to release their debut single from house arrest.

Releasing a debut out into the world, in all this churning change and upheaval is no small feat. And what better statement of intent than a jangly sixties-tinged cover version of 'Mother' by Puffy?

We love the hints of electric Dylan, eighties The La's and luscious depth in the mix; far from the stripped back guitar-band sounds of London's underground, Dead Zoo contain multitudes.

They are London-based, but are perhaps already used to carving out their own path. The trans-frontwoman, artist, musician and (partly forced by some of the backward Tory decisions around trans rights) activist Kaoru Sato has previously featured on two of the capital's most notorious weird-and-wonderful-but-definitely-weird labels Roadkill Records and Artrocker Recordings.

The band features Somrata Sarkar (psych/ post-punk stylings in Ghost Patterns), Jon Baker-Bates (The Red Queens) on drums and Gabby Cain on bass, and the quartet started rehearsing in autumn 2019 before Covid-19 put a harsh stop to... well most things.

Recorded separately in lock-down, with all Bandcamp sales going to another terrifying victim of Covid-19, #saveourvenues 'Mother' is a cleansing post-post-pop wash in the dust of 2020.