We sent three theatre experts to a unique show at the Soho Theatre. 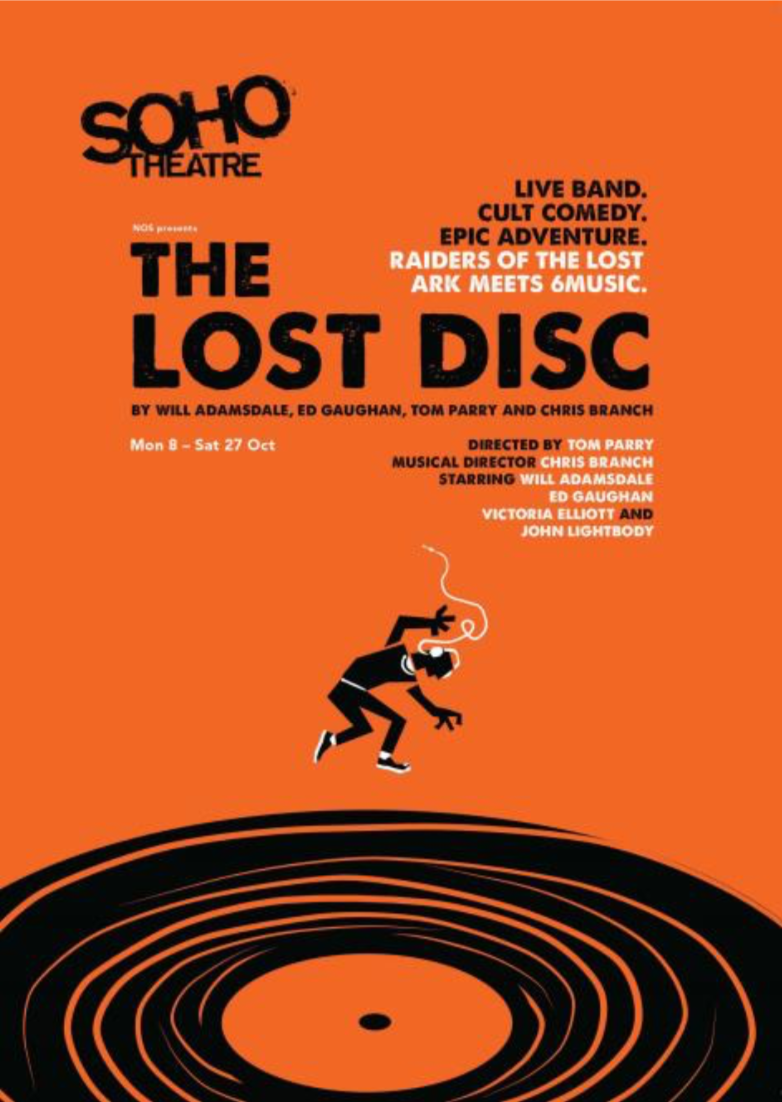 We sent three theatre experts to a unique show at the Soho Theatre.

The lovely bunch over at Theatre Club Podcast braved London's once seedy underbelly to watch a unique performance. Part play, part gig The Lost Disc has been pitched as a completely new type of show.

The Theatre Club had this to say about it:

"If you've ever spent any time listening to Radio 6 Music or indulged in a Cheech and Chong session with your pals arguing late into the night about which Beatles album is best (yes...it's Revolver) then this show is for you.

A very tricky show to categorise - in the mood for a gig but want to sit on your arse? In the mood for a laugh but also want some food for thought? This show delivers all of the above. In the basement of the Soho Theatre you sit cabaret style in front of a stage taken up with all manner of instruments and on comes our slightly bedraggled narrator in the form of music journalist Stu Morecambe who is on the trail of a mysterious musical bootleg... he's sacrificing everything to track it down.

Stu weaves the most captivating tale joined by the musicians behind him jumping in and out of playing different characters in the story. The band are incredibly tight, the accents are hilarious, the main costume elements are people putting on different hats and glasses which is hilarious in itself. Not even the rather aggressive air con in the Soho Theatre could detract from our enjoyment.

The audience were a pleasantly eclectic mix and it would be such a brilliant show to take any parents to who are in their 60's and remember the sixties. It truly is laugh out loud stuff and the cast really seem to be having a ball too. Victoria Elliott's pastiche of a Welsh BBC 6 Music DJ who was in a 90's Britpop band is worth the price of admission alone... I guffawed."

Listen to the guys' latest episode where they go into a little more detail here: