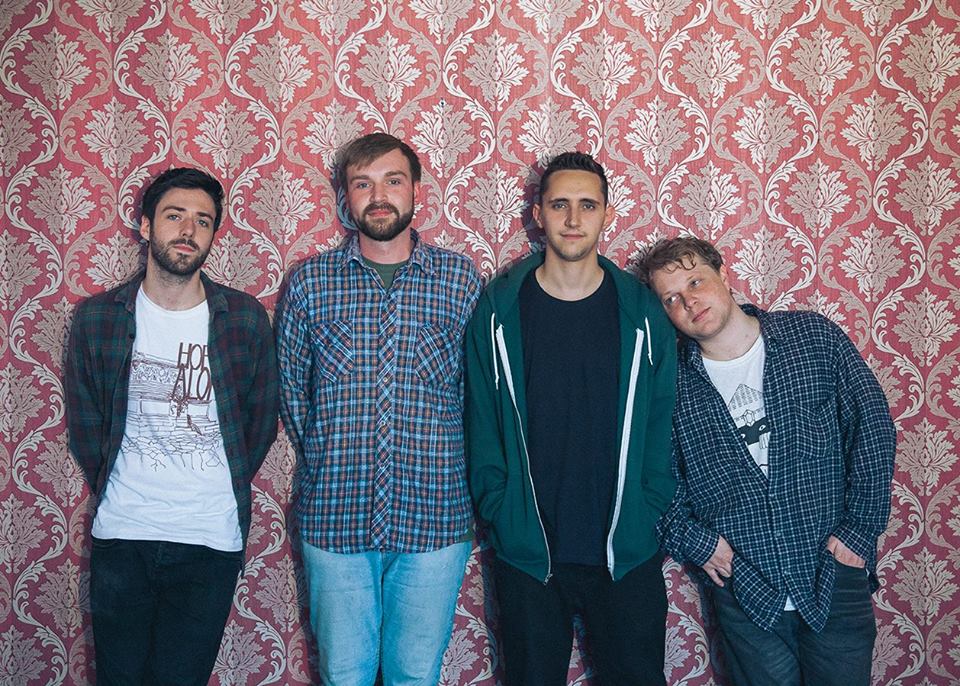 Several summers ago we spoke to The Spills about what makes them tick and they proved to be true to their Leeds and Wakefield roots.

First we talked real estate, and the band shouted out to the Brudenell Social Club in Leeds, a venue we know and love. It's a fantastic location that continues to fulfil our art and our music quotas, all the while serving delicious hipster pies while it's at it. They've always got a good mix of greater and lesser known acts booked to play, but we think the Tall Ships gig coming up at the start of next month will be particularly awesome.

They also, and quite rightly so, mentioned the label they're signed to, Philophobia, a Wakefield label that offers a great cross section of bands, releases and compilations. Philophobia are actually holding a "phundraiser" weekender to help them keep the label running and get back into the bank manager's good books. They're offering three days of live bands, cakes and a raffle all for a 'Pay What You Feel' entry price. Every penny will go towards helping the label continue, so if you are in the area go and do your selfishly easy good deed for that weekend. Our boys The Spills will be playing on the Saturday.

The band's local record shop is Wah Wah Records, an independent safe haven that hadn't been open long when we spoke to them. We're happy to say it's still going strong, selling mostly vinyl, but dabbling in CDs, tapes and merch. They also take part in Record Store Day and have regular live in-stores.

The Spills' big hitter from days gone by was 'Hey' by the almighty Pixies. Although there aren't a huge amount of stylistic similarities, it's understandable that these monsters of left-field alt-rock would appeal to the spiked guitar tones and recent-retro-philia of our Spills.

The last album that they'd bought at the time was Papayér's Boo, throwing especial favouritism on the jangling lo-fi harmonies and roaring chaotic climax of 'Emily's Second Wind'.

Manchester's Doctrines are who The Spills thought that we should all be keeping a future eye on, and although they haven't released anything for a few months, their last EP S/T is a solid chunk of Northern indie punk.

Since we spoke to the guys they've been pretty busy with a few releases, but their latest, All Spiller, No Filler is a naughties tinged 5-track snippet of what we hope will be quite a bit more to come. Sitting somewhere between the slacker years of Weezer and the tongue-in-cheek drawl of Fountains of Wayne you'll find the subtly modern Spills. They currently only seem to have the 'phundraiser' gig booked so far for this year, so we think we should all probably get our arses down/ up to that.