The Travelling Band's new track is the kind of song you'd blare out of your car stereo after a beach day with your friends. 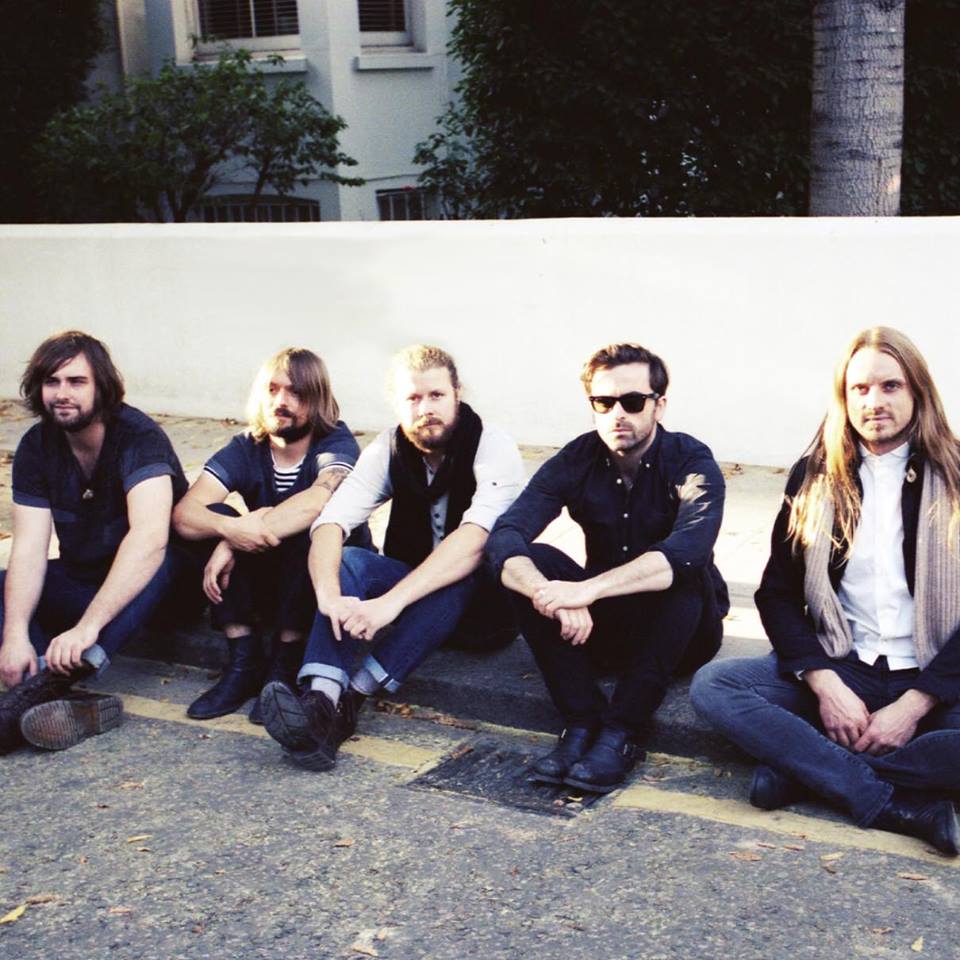 The Travelling Band's new track is the kind of song you'd blare out of your car stereo after a beach day with your friends.

The intense build up, hesitant then powerful vocals and emotional lyrics combine to make this song memorable.

Beginning with only piano and a wispy voice, 'Passing Ships' draws you in before bringing in hums of violins, drums, and finally guitar and bass. The gradual build up keeps you engaged and wanting more from this Mancunian alternative folk band.

The video samples elements of cult classic film Harold and Maude, such as the artificial colours adapted onto screen. The band fully admit that they wanted to incorporate the film's metaphors of, “Chaotic sliding doors of the subconscious dream world” into their video. Also, the fact that the footage was shot with a Super 8 camera gives it a gritty, tangible authenticity.

You can see The Travelling Band this Summer at the below dates: