The xx make their grand return with I See You, and it’s a far greater return than you might expect. 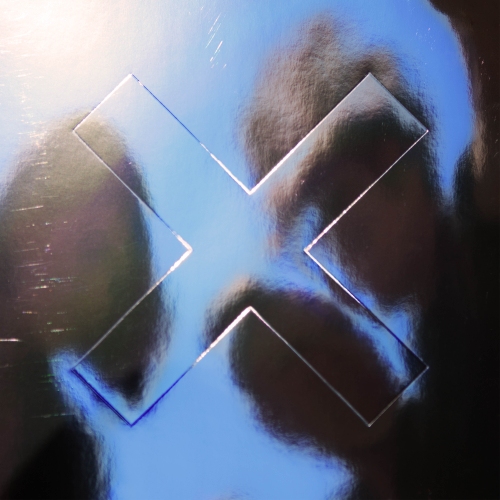 The xx make their grand return with I See You, and it’s a far greater return than you might expect.

I See You is the third album by Mercury Prize-winning The xx; the band you know and love. Or, rather the band you thought you knew. And we’re not strictly talking about just the music.

Given Jamie xx went off on his own electronica escapade with In Colour and returned with much fanfare, taking bandmates Romy and Oliver Sim for the ride (both featured on the album), it came as little surprise that I See You’s lead single ‘On Hold’ has the band shimmying towards the dance floor. Further to this, the beat-led banger is fairly illustrative of the album as a whole (more on this later). But this deviation towards near-disco represents something bigger than the music itself.

While Jamie xx was making his own in the quasi-dance scene, Romy popped over to L.A. to spend some time with OneRepublic’s Ryan Tedder to consider the art of writing a hit. Oliver stuck about at home. Geography and busy schedules have a habit of testing even the strongest of friendships and perhaps The xx of old - the xx which recorded second album Coexist in a room in the deepest corners of Angel, a room so small they couldn’t not pierce into each other and themselves - might have struggled. And yet, the trio gave gloom and doom the finger, jaunting off to New York and Reykjavik to show the distance that had grown between them what’s what.

Though this isn’t to say the hallmarks of what makes their output so damn heart-wrenching, intricate, unique - why we fell in love all those years ago - have been forgotten. Romy surely gets as tender as a human is capable of on 'Performance' as she asks, “Will you forget I was there?” with only the trademark plucks of her guitar for company. A sound as lonely as the song’s subject evidently made her feel.

It's telling that the album finishes with 'Test Me'. Romy tells of her bandmate and friend Oliver’s social anxieties, exclaiming, “Just take it out on me / It’s easier than saying what you mean”. At certain points there is only a war-like horn for background. The xx have been to battle with each other, with themselves, with the very music they create, but they've come out victorious. I See You is a victory parade.