‘Peace Fear’ is the first single from Two Wings’ second album, A Wake, which is out now on Tin Angel Records. 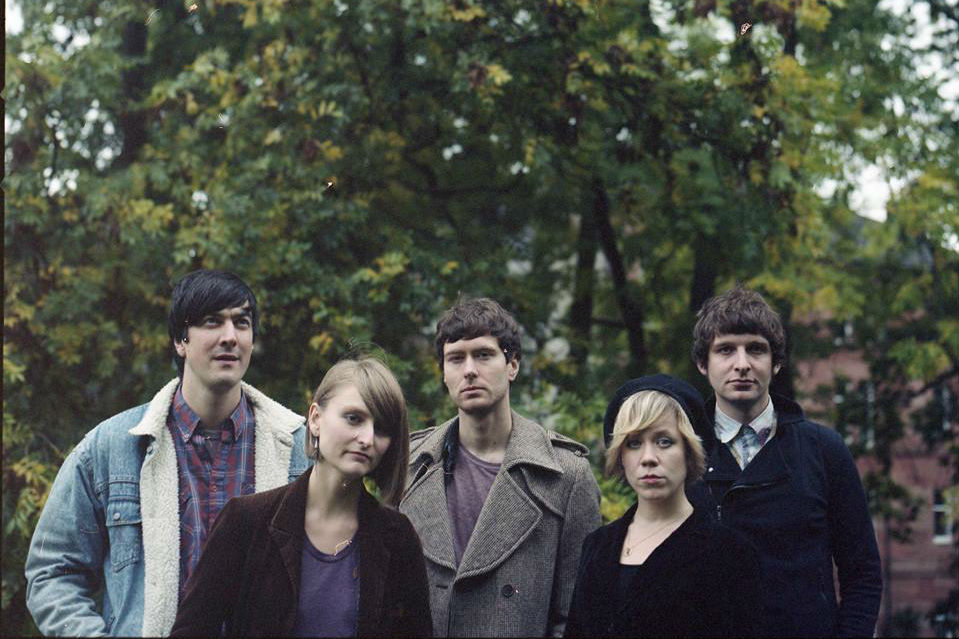 ‘Peace Fear’ is the first single from Two Wings’ second album, A Wake, which is out now on Tin Angel Records.

Psychedelic, simple and with a timelessness that is aided in no small amount by lead vocalist, Hanna Tuulikki’s impossibly seventies face; ‘Peace Fear’ is the first single from Two Wings’ second album, A Wake, which is out now on Tin Angel Records.Two Wings, feeding from the writing partnership of Tuulikki and guitarist Ben Reynolds, have an impressive command over seventies pop melodies that are delivered with a Fleetwood Mac sincerity. The combination of elements can only be described as lush, as Lucy Duncombe’s backing vocals, Kenneth Wilson on bass and Owen Curtis Williams on drums accompany the sweetness of Tuulikki’s vocals. It is the intrinsically British, psychedelic folk elements that allow Two Wings to stand out from their peers. And, although the video itself is not particularly groundbreaking, it makes the band’s aesthetic very clear and certainly does no harm to the hum of analogue, vintage vibes.