This band really are something beautiful. 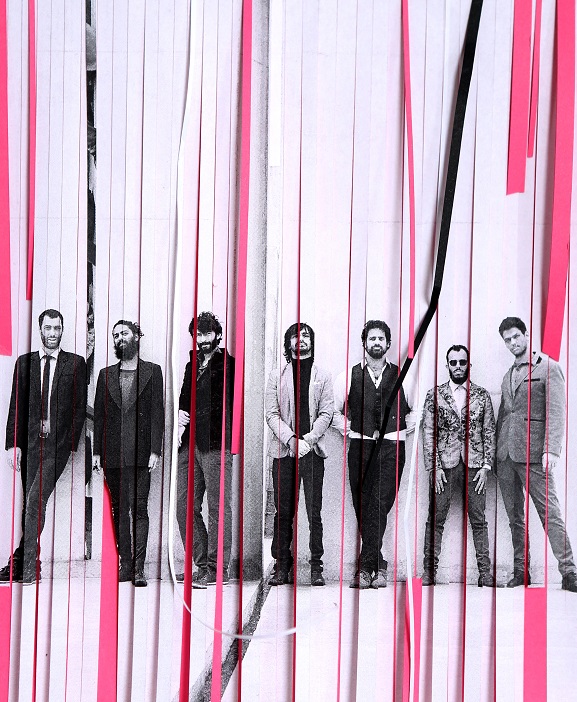 This band really are something beautiful.

Watching Acollective’s video for ‘Happiest of all Memorial Days’ alone might make you think that they’re some sort of gothic, emo band, hating everything and everyone. However, once you add the music to the video, it’s clear that this band really are something beautiful.

From the word go you can see that this video is deep; there’s no way around it. Using hand-drawn animation, the video tells the story of a man who wants to commit suicide but decides against it when he finds music as an escape route. With such a compelling and thought-provoking music video, it’s difficult to not be totally immersed in the storyline. Unlike other videos, it doesn’t just focus on a particular group in society, it draws on all social groups, evoking the idea that we are all the same. Coinciding with the elegant sounds of Acollective, the video emphasises the power and beauty of music, 'Happiest of all Memorial Days' included.