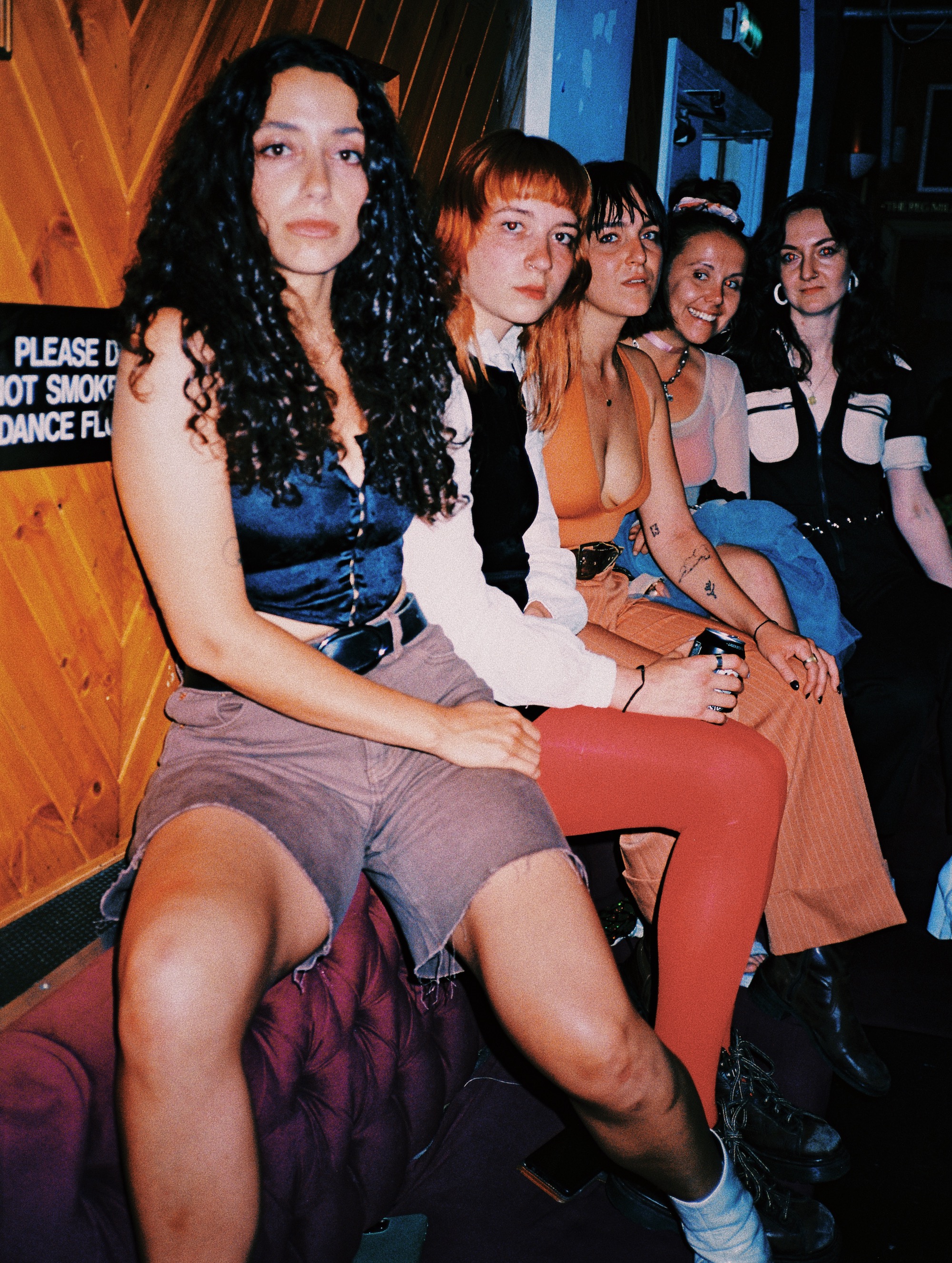 The first time we saw the band was at East London's MOTH Club, where their swirling Cumbia-inspired riffs, eastern beats and occasional punctuative vocals immediately caught the room's attention. Their onstage chemistry is infectious; witnesses feel like they've walked into a relaxed rehearsal that just happens to be happening at a house party.

The band say of the single; “We wrote ‘Snake Charmer’ with a single baseline that carries through the entire song. We were at the studio jamming when Daisy started playing three bass notes on a loop - everything else came to me [Alice] through hearing those three notes on repeat.
This is how we write most of our music; someone comes up with a melody or a beat, and we build it up together. Sometimes the hardest part can be writing the structure of our songs. We build soundscapes that lead the listener on a journey, like a story with an unexpected ending.”

You can see Platypus Complex live at the below dates: