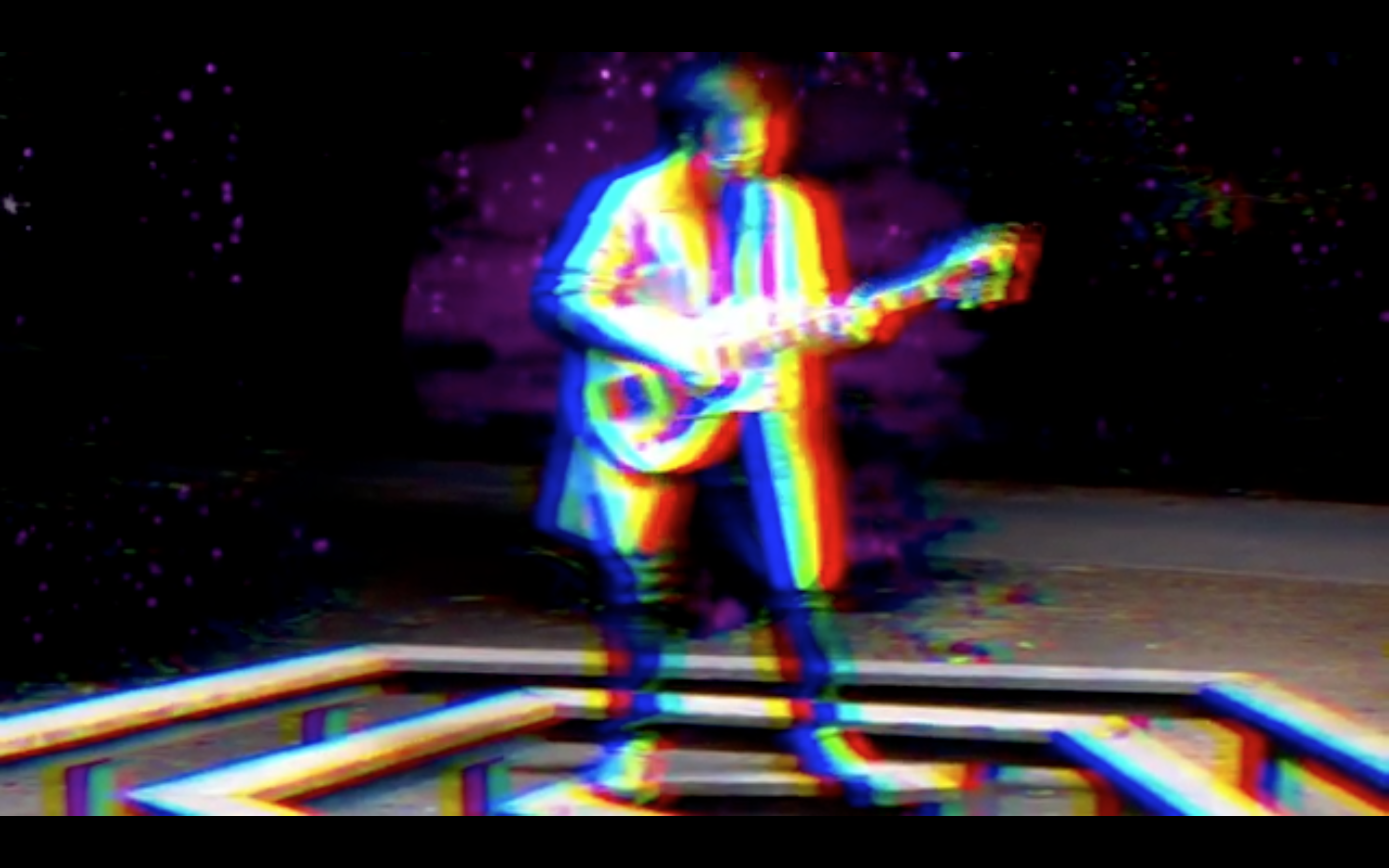 I always love a repetitive track, something that takes complete hold of your attention but also allows your mind a chance to wander. This is exactly that. The only change we get is a midway breakdown, keeping the same riff in half-time, just long enough to let you breathe, before putting you back on the roundabout.

So far the band have made one live appearance, last month at the Shacklewell Arms. Well worth seeing, I have to say. Will we see a return of the mysterious musician and his clones to a live show? As with everything Marlon does, it’s worth keeping your eyes peeled.