Reading’s annual charity music festival once again proves its worth. 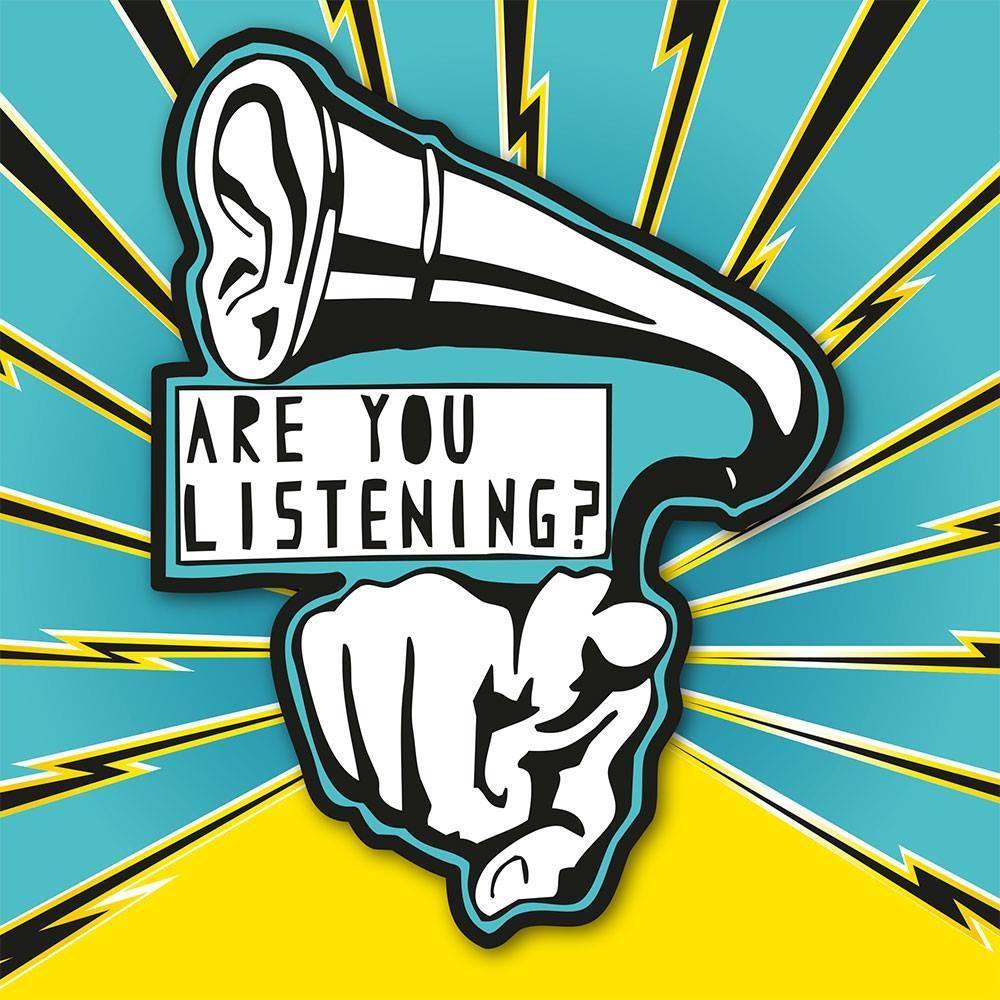 Reading’s annual charity music festival once again proves its worth.

First up are affable indies Shoals, and at 2:30pm The Purple Turtle is already heaving. Bringing their old-school style and surf tunes to the eager crowd, we're glad to announce that a good start to the day was checked of the list. Following are the flamboyant Lucky Punks; a burst of rock-fuelled energy and striking hooks, our heads droop a little afterwards following their announcement that this was to be their final live performance before splitting.

Over to Sub89 next to catch the return of Saltwater Sun. Much to our delight, their set is full of the same seductive passion that they have always performed with. Playing a variety of new tracks (including brilliant single ‘The Wire’) and past favourites ‘Making Eyes’ and ‘Habit On My Mind’, rest assured that Saltwater Sun are going to be cropping up all over the place during the coming festival season.

Speaking of bands on the horizon, Valeras take to the stage to douse us in their guitar-tastic splendour. Their youthful dynamism is a hit with the audience and will undoubtedly take the five-piece far.

The festival’s run of headliners begins with the wonderful Her’s. Dreamy, haze-ridden tracks transform the venue from chatter and pints into a serene dancefloor. The duo have the stage aura of vibrant cartoon characters; both completely hilarious and successful in putting their crowd at ease to soak up the gentle beauty of their set.

And finally, the moment that, frankly, we’ve all been waiting for. Idles. As expected, the audience rapidly swells into an anticipative, sweaty mass for the pinnacle of AYL?’s 2018 offerings. Even their sound check is enough to evoke a simmering mosh.

Hits ‘Mother’ and ‘Well Done’ send the Reading crowd into a frenzy, and thankfully but not surprisingly the new tracks that the band play are to their usual standard of excellence. The wild poignancy of ‘1049 Gotho’ and ‘Exeter’ are further highlights of the set, but in honesty there wasn’t a moment in their hour long performance where the band lost it.

Objectively, Idles are fantastic. They are the revival of a kind of shocking honesty and fervour to the world of music. In a time of uncertainty and chaos, they are the angry outlet of not just a generation, but anyone pissed off. Their stirring and provocative lyrical prowess united with vivacious stage presence and, above all, severe talent is not to be missed if ever given the chance.

The day might have come to a close, but the astounding work by the team behind Are You Listening? is ongoing. Keep the donations to Reading Mencap coming.