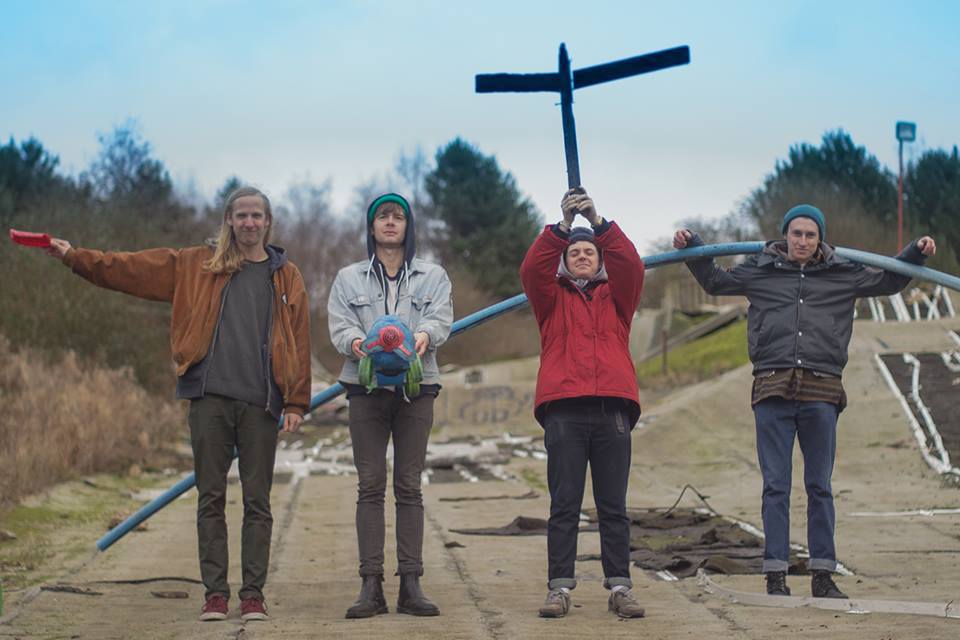 There is a perfect encapsulation of the carefree, festival feeling in the enjoyably fuzzy guitar riffs and compelling drums in 'Shred Til You’re Dead', paired duly with a fun-filled video consisting of endearing snapshots from a variety of adventurous antics. You cannot fail to be caught up in the down-to-earth, cheeky vibe given off by the band as we watch everything from crowd surfing to making fires; it’s refreshingly clear that the guys love what they’re doing with their music. Having performed with an impressive repertoire of bands such as Wolf Alice, Merchandise and Eagulls, we can luckily be sure that Best Friends won’t be disappearing from the scene any time soon. Now’s a better time than any to familiarise yourself with the band, as this track comes from their forthcoming debut LP, Hot. Reckless. Totally Insane., to be released through FatCat Records, 18.05.15.