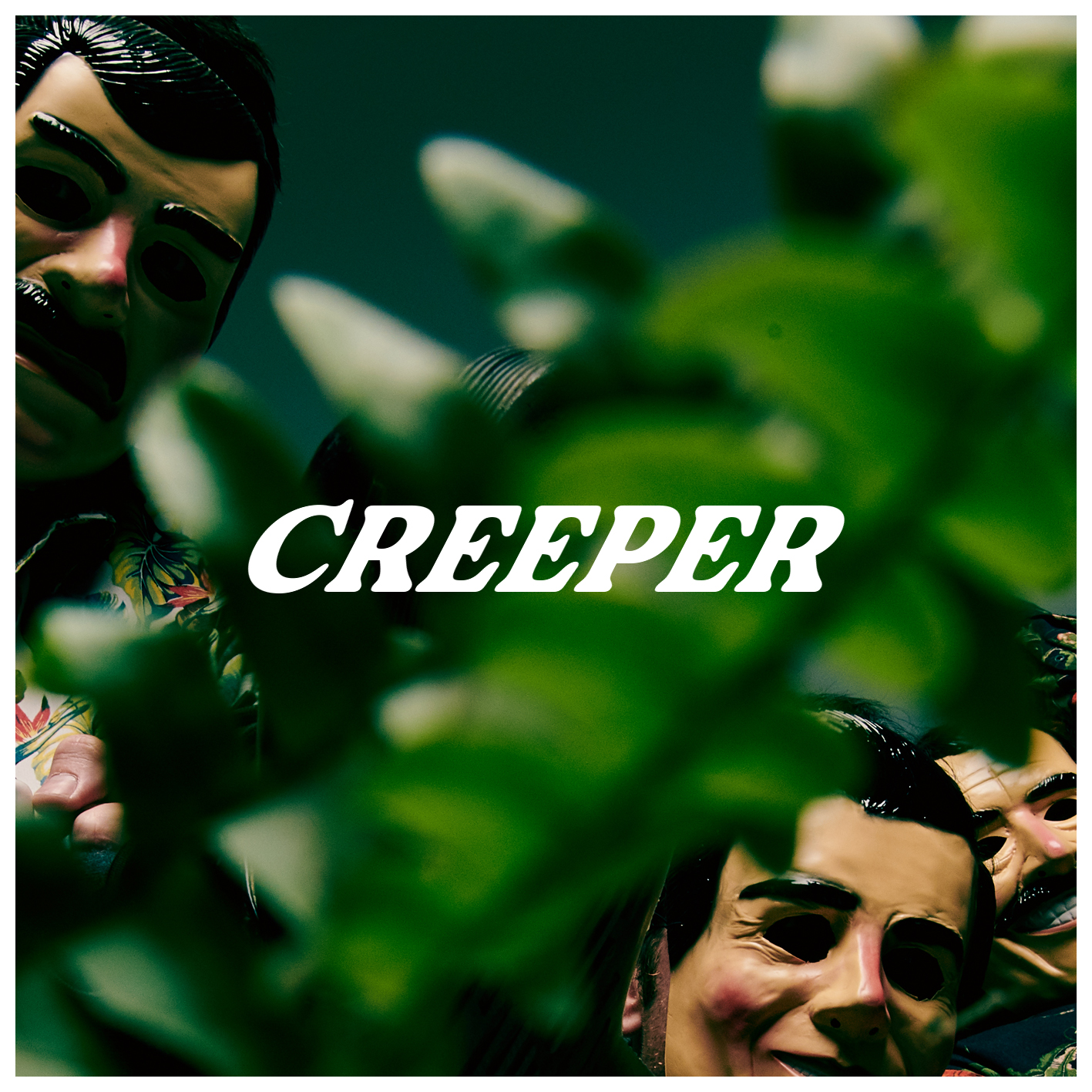 The masked trio of madmen have released a video for their grungy, begrimed and altogether horrifying single ‘Creeper.’ Animated with vulgar panache by known degenerate Roger Valentine, it is the sort of video that demands a shower afterwards.

Our shaman warned us we might see visions, and offered us a half dose, but Mr Lynn, an infamous addict and part time Biology professor, snatched a pile all for himself.

He couldn’t know the effect it would have. None of us could.

I saw the creatures first, and yelled for them to keep a safe distance. Jeremy was lost to their claws, the poor devil. He went down reciting the periodic table.

He was paralyzed by hallucinations, shrieking about monsters. In his frenzy he attacked a concerned local. It took five of us to pull him away, at which point he ran off naked into the night, speaking in tongues. When I next saw him, some five months later he presented me with an unpaid parking ticket.

What does all this have to do with ‘Creeper,’ you ask? It should be obvious by now. Only the demented minds of Dead Horse could drag me back to such a psychedelic nightmare, one I’ve done my best to repress.

This is a band that horrifies and thrills in equal measure. Keep them away from tranquilizers at all costs.

Words are by William Boot