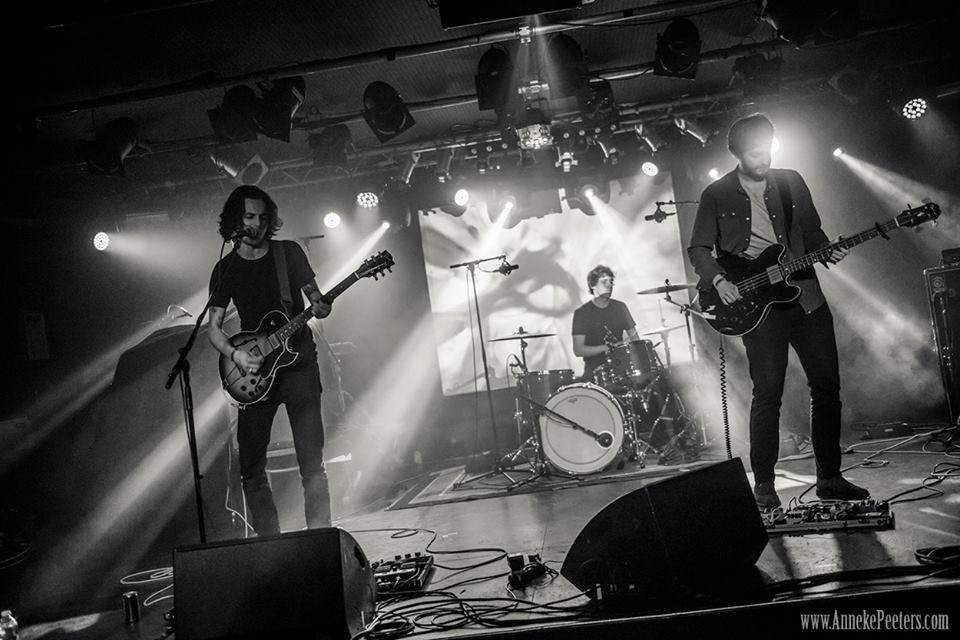 Starting off with muffled guitar, the track gradually becomes more invigorating with the input of a driving set of drums and vocalist Jonty Balls’ endearingly uncouth voice. Soon after, a harsher, heavier chorus ensues, revealing DMT as ones worth watching. More often than not, the band diverge into some retro, guitar solo sections, that are bound to please guitar lovers. The track nods towards both psych and punk, and is definitely worthy of your time.

Having already received high praise from the likes of BBC 6 Music, regarding their 2014 debut EP, and sharing the stage with the likes of TOY and The Wytches, it’s clear Desert Mountain Tribe are going places. Keep an eye out for European release dates on the subject of the band’s 2016 album, due to be announced in the not too distant future.