One of our photographers, Suzy is about to have her monotony of waiting tables and looking out at the grey London sky broken, as this week promises DRILL: BRIGHTON festival. 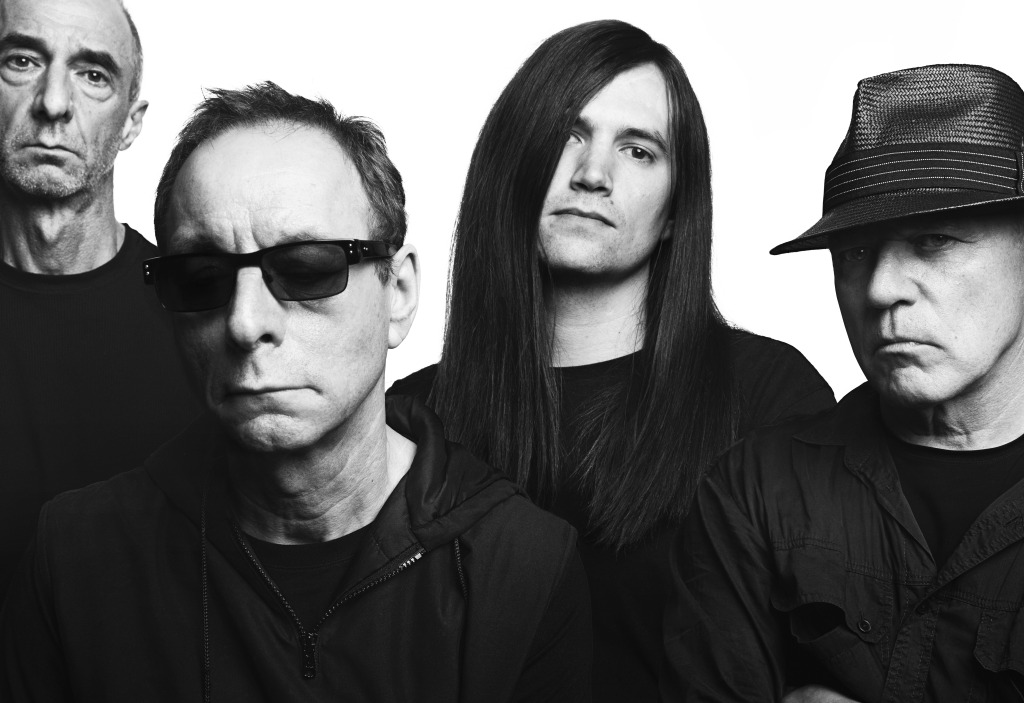 One of our photographers, Suzy is about to have her monotony of waiting tables and looking out at the grey London sky broken, as this week promises DRILL: BRIGHTON festival.

The line-up is filled with amazing bands from all over the planet just waiting to be scattered throughout the cobbled lane-ways and beach-side parades. DRILL: BRIGHTON festival is curated by British post punk legends Wire, alongside label One Inch Badge.

Having previously created DRILL: FESTIVAL events in both London & Seattle, this is Wire's biggest & most ambitious to date - so I'm pretty excited. DRILL: BRIGHTON Festival's line-up includes more than the few I'll mention below, but I thought it might be nice for you to get excited with me, and have and idea of what I (and Raw Meat) am looking forward to.

The likely highlight being the one-off world exclusive collaboration between Wire and SWANS on the Sunday, as they perform the festival's namesake, Drill. The Wytches will be returning home for DRILL: BRIGHTON, after their short tour of the UK with fellow Brightonians, Claw Marks and Telegram, who will also be performing. The Wytches never disappoint - their deserved rise to success began mid last year and hasn't paused since. They are dark and sultry surf-psych genius. Telegram are very much a lighter breed, but infinitely likeable; like a modern day Kinks, with Englishness and wry humour.

A member of Goblin will also be performing the score for Dario Argento’s Suspiria. A film with the best opening scene ever. The film's fifteen minutes of suspense and gore, end impaled in decadent architecture. Goblin often collaborate on Argento’s films and each of the soundtracks they've created are divine. To see Suspiria's score being performed live will be incredible. I'm also really excited about the Brighton-based band Theo Verney, who will be performing their garage-punk rock n roll mess on stage. I recently had them play a gig at my warehouse; they smashed everything up... only kind of metaphorically.

Younghusband released their debut album in autumn last year; a haze of shoegazey psych rock that drifts you along like a dream. The've been on numerous tours recently through Europe and the UK - playing with the likes of Toy, Slowdive, Sebadoh and Wire to name a few. Younghusband are definitely a must see band if you haven't had the chance yet.

Friday night plays host to one of my favourite nights, Krautrock Karaoke! The brainchild of the lovely Kenichi Iwasawa; a night that invites musicians from numerous London bands as well as Krautrock pioneers like CAN and Wire, to perform impromptu krautrock jams as well as covers of some of the genre's gems. Generally a song is suggested and sent to all interested musicians, and whoever turns up, plays. It's well rad.

Without a doubt Savages will deliver their usual stirring, occasionally chilling performance, and it's great to see them up there with the other headlining acts. On the other end of the scale - the unpredictable, experimental math/ dance band, Physics House Band will also be there, doing... whatever they want, basically. That's the crux of the festival; it's the range of music that DRILL: BRIGHTON has to offer and its versatility that I'm most excited about.