Eagulls are at it again: see their exquisite new music video for 'Velvet' to remind yourself just how excellent this five-piece truly are. 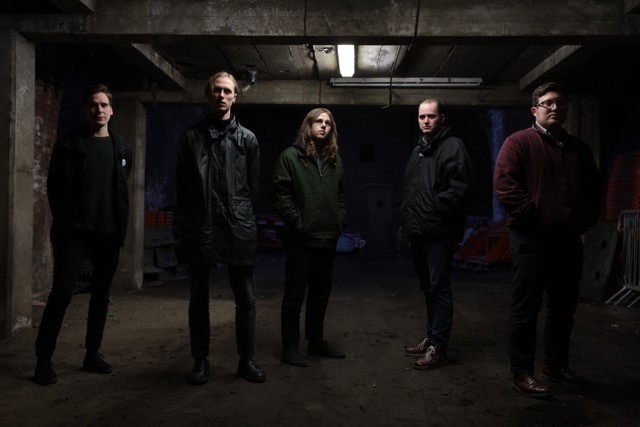 Eagulls are at it again: see their exquisite new music video for 'Velvet' to remind yourself just how excellent this five-piece truly are.

It was only last month that Eagulls released their highly anticipated second album, Ullages, and as soon as the buzz dies down, here they are, back again, releasing an exceptional music video, to ramp back up the excitement.

Beginning the video with a shot of a spinning arrow and trickling waves circling it; 'Velvet' is mesmerising from the off. Following the flow of their melodic post-punk, the black and white film accompanied by tripping overlays suits the video - and the band - perfectly. Adding to the the flickering shots and dark lighting, the visual effects do nothing but emphasise the mysterious and sinister nature of Eagulls. And what would you expect when you realise that it was John Minton who worked on the video, whose previous associations include Portishead and Savages?

As always, Eagulls have made sure that it's not just the music that gets the focus. Their attention to detail in absolutely everything is admirable - whether it's their backdrops and footage at their live shows, their killer merchandise, their fascinating artwork or spectacular music videos; everything is on the next level. Take note, people.